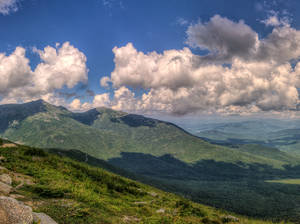 The National MallAs far as tourists are concerned, the National Mall is hands down the epicenter of the nation's capital and a must-see of their trips. On any given day—even in the dreary depths of winter—its crisscrossing gravel paths are thronged with sightseers, strollers, joggers and cyclists, a seemingly ceaseless parade of humanity. While the crowd includes a fair share of Washingtonians and day trippers who travel from the nearby Virginia and Maryland suburbs, most visitors at this destination are from around the country and around the world. The broad swath of green between the United States Capitol and the Washington Monument is a national common with global representation.

In his 1791 blueprint for the future city of Washington, D.C., Pierre L'Enfant envisioned a “grand avenue” lined with gardens running between the Capitol building and the White House. The Mall as it looks today began to take shape around the turn of the 20th century, when an open, grassy space bordered by rows of planted American elms replaced a railroad station, market and other commercial businesses. The Mall's gravel pathways were completed in the 1970s.

Two Sides to the Mall

The Washington Monument grounds divide the Mall into two distinct sections. To the east are the United States Capitol, the United States Botanic Garden, the National Gallery of Art and Smithsonian museums. To the west are the Lincoln, Vietnam, Korean War Veterans and World War II memorials, Constitution Gardens and the Reflecting Pool. The distance between the steps of the Lincoln Memorial and the Capitol building is approximately 2 miles.

A secondary axis intersects the Mall—also at the Washington Monument grounds—extending from the White House south to the Thomas Jefferson Memorial. All told, many of Washington's major attractions are either on this cross-shaped greensward or just a short walk from it. Nearby restaurants offer visitors plenty of places to eat and rest if they want to make a day of it.

Parking in the vicinity of the Mall is notoriously scarce, so taking public transportation is a must. Walking is also a given, and comfortable shoes are highly recommended. Fortunately for the legions Mall walkers, a couple of Metro stations are located just a block or two away, and the Smithsonian station's Mall exit (Orange/Blue lines) will deposit you right in the middle of the action. 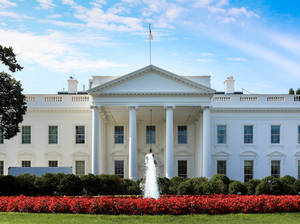 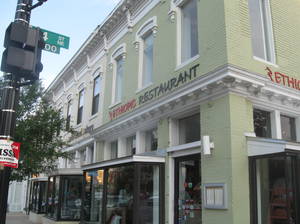 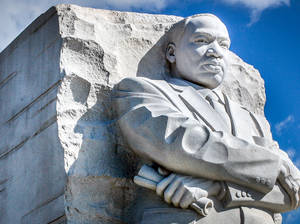 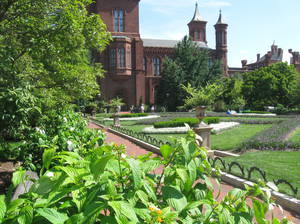 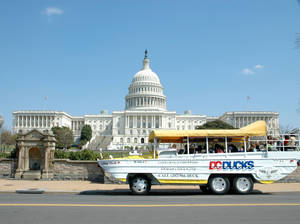 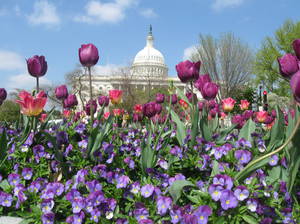 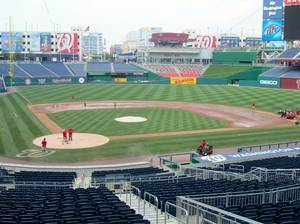 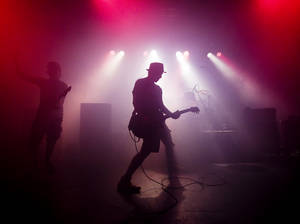 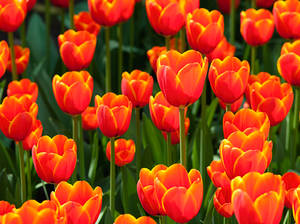 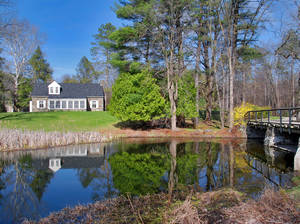 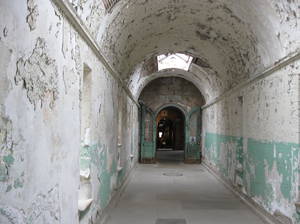 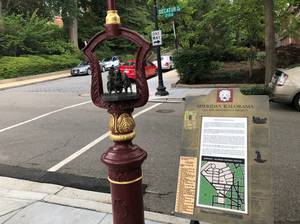 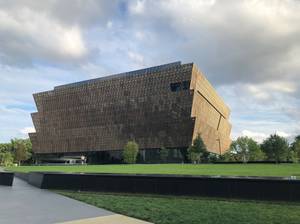 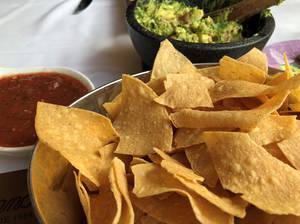 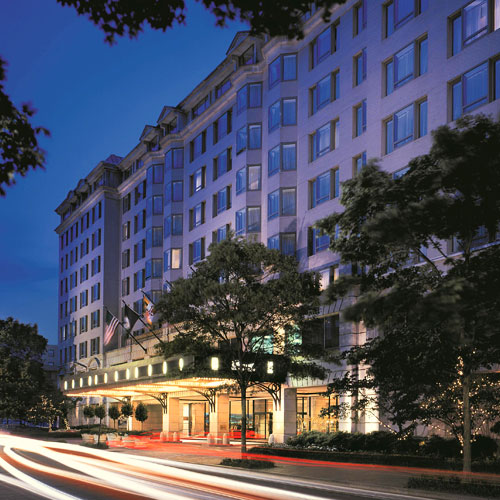 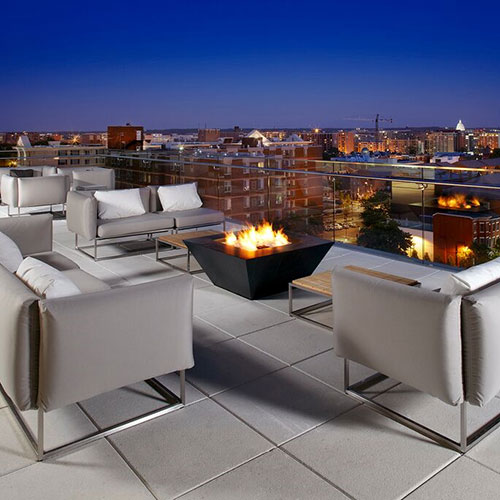 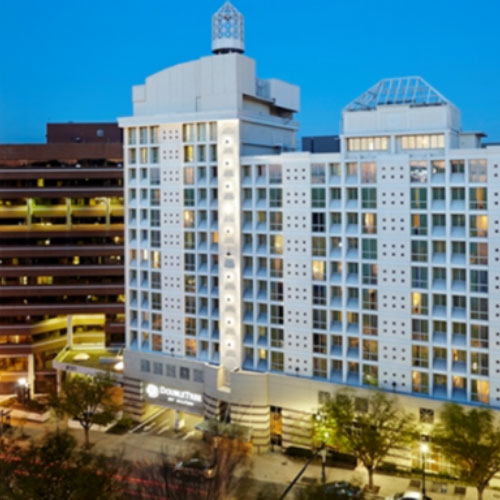