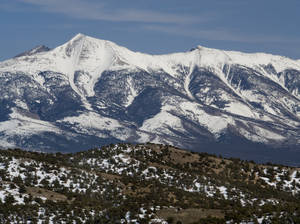 About WheelingWheeling lies along the scenic portion of I-70, which continues into Pennsylvania to the east and Ohio to the west. The last battle of the American Revolution was fought in Wheeling Sept. 11-13, 1782, when Fort Henry was attacked by a force of 40 British soldiers and 260 Native Americans. The news of the peace had not yet reached this outpost. Ebenezer and Silas Zane, who founded the city in 1769, led the defending forces. Their sister, Betty, brought powder from the Zane cabin to the fort; her efforts saved the garrison. The site of the fort is marked by a memorial stone on Main Street.

When Virginia seceded from the Union, delegates from the western counties met at Wheeling and set up the “Restored Government of Virginia,” with Wheeling as the capital. After West Virginia was formally admitted to the Union in 1863, Wheeling was the capital until 1870 and again 1875-85.

The 1,010-foot-long Wheeling Suspension Bridge, built in 1849, is one of the world's longest of its kind. Henry Clay, while visiting Wheeling a year after the bridge opened, described it as “a rainbow to behold.”

Wheeling's history as a frontier port where the National Road met the Ohio River is evident in the Old Town section; some of the buildings are open to the public by tour.

From May through August the Wheeling Heritage Port Amphitheater hosts Wheeling's Waterfront Wednesdays where free concerts are featured.

In winter, the city is illuminated with one of the country's largest light shows, Festival of Lights , featuring a 6-mile driving tour through 300 acres.

ShoppingEight miles west on I-70 in nearby St. Clairsville, Ohio, is Ohio Valley Mall, whose more than 150 stores include Macy's and Sears. North Main Street's North Wheeling Historic District (Old Town) has antique and specialty shops; from I-70 exit 1A go north on Main Street. Wheeling's Historic Centre Market, 2200 Market St., features antique and craft shops in and around the refurbished Centre Market House.

Things to Do The Children's Museum of the Ohio Valley

The Good Zoo at Oglebay 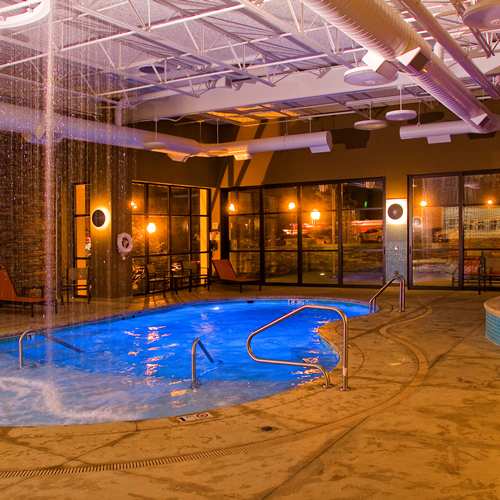