DescriptionOften called “Little Amsterdam,” Willemstad is the capital of Curaçao. Its architecture is a tropical adaptation of the traditional Dutch style. The pastel colors characterizing government buildings and private homes alike are a legacy from a governor-general who complained in 1817 that the tropical sun's glare on the white-painted buildings caused his blinding headaches. To ease his discomfort, he decreed that thereafter only other colors would be used.

Curaçao's trademark, Queen Emma Bridge spans Santa Anna Bay. Originally, pedestrians wearing shoes paid a toll of 2c to cross the swinging pontoon bridge; the barefooted walked free. The toll was eventually eliminated after the wealthy routinely discarded their shoes before crossing. Today the bridge links the city's two sections—Punda and Otrobanda—along with the four-lane Queen Juliana Bridge, which arcs nearly 200 feet (60 m) above the bay. Otrobanda means, literally, “the other side.” West of the Queen Emma Bridge in Brionplein Square is the Pedro Luis Brion Statue commemorating a local hero who served under Simón Bolívar and pursued the hostile British in 1805.

With its narrow streets and shopping promenade, Punda recalls old Holland. Architectural tours of the city include the classic colonial-style governor's mansion and Department of Finance building on Pietermaai, the Georgian-style Masonic Temple and the stately homes of the merchant princes in Scharloo. A collection of fine art is displayed at the Art Gallery at the Centrale Bank van Curaçao en Sint Maarten at Simón Bolivar Plein 1; phone (599) 9-434-5500.

Northeast of Punda atop Arrarat Hill is the Franklin D. Roosevelt House , constructed by islanders in 1950 as a symbol of the friendship between the Netherlands and the United States during World War II. It now serves as the residence of the U.S. Consulate General. 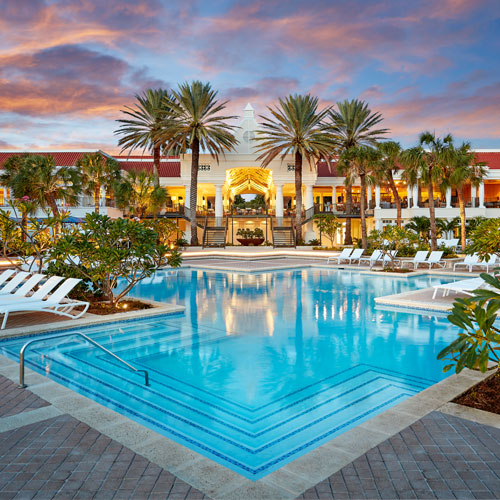