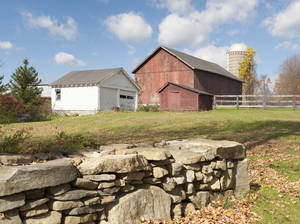 About WinchesterEstablished in 1732 by German, Scottish and Irish settlers heading south from Pennsylvania, Winchester played a major part in the French and Indian and Civil wars. It was in Winchester that a young George Washington established his surveying career. He also built Fort Loudoun and had his headquarters in the town as commander on the Virginia frontier 1755-58. In addition Washington was elected in Winchester to the Virginia House of Burgesses in 1758 and 1761.

During the Civil War, the town changed hands at least 72 times, including 13 times in a day. The First, Second and Third battles of Winchester occurred in 1862, 1863 and 1864. The Confederate and National cemeteries contain the bodies of 7,500 Union and Confederate soldiers. The 55-acre Mount Hebron Cemetery, on E. Boscawen Street in the historic district, includes the Stonewall Confederate Cemetery and two original church cemeteries. Among its monuments is one dedicated to 829 unknown Confederate dead.

The Winchester POW/MIA Memorial at Jim Barnett Park was built in 2005 to honor and recognize Virginia soldiers, airmen, sailors and marines who have yet to come home. The Korean War Memorial is dedicated to veterans of “the Forgotten War.”

Lower Shenandoah Valley history is preserved in books, manuscripts and archives at the Handley Regional Library, an elaborate 1908 beaux-arts structure at the corner of Braddock and Piccadilly streets; phone (540) 662-9041.

An early landlord in the Shenandoah Valley, George Washington required each tenant to plant 4 acres of apples. As a result extensive orchards surround Winchester. For 10 days from late April to early May the Shenandoah Apple Blossom Festival features dances, live music, parades and various competitions.

Self-guiding ToursThe convention and visitor bureau serves as a Civil War orientation center for the Shenandoah Valley Battlefields Foundation. It offers brochures detailing walking and driving tours as well as video presentations about the area.

Things to Do Abram's Delight Museum

Museum of the Shenandoah Valley 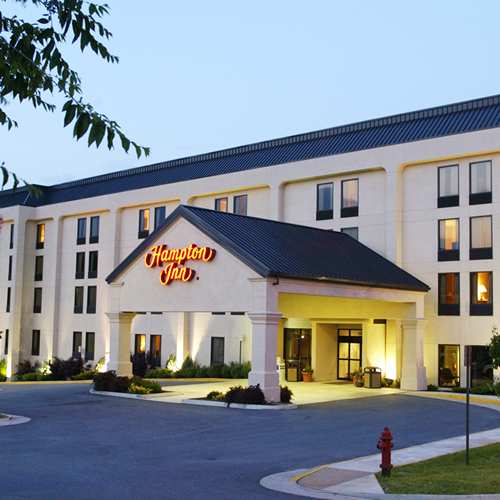