About ArdmoreArdmore was the site of a track-side tent city, which Santa Fe Railroad officials selected as a permanent townsite in 1887. Named after one official's hometown in Pennsylvania, the land was part of the Roff Brothers' 700 Ranch. The Roffs were the first homeowners in Ardmore. A replica of the ranch house was moved from Fair Park to the Carter County Historical Museum. Ranching is still an important industry, along with oil drilling and refining and tire manufacturing.

Art exhibits and music, dance and theater performances are offered at the Charles B. Goddard Center for the Visual and Performing Arts, First Avenue and D Street S.W., and at The Brass Ring Performing Arts Center, 120 A St. N.E. Two miles east of Ardmore on SR 199, the Samuel Roberts Noble Foundation specializes in medical and agricultural research.

An MP3 player is provided for use with the 26-page Historic Downtown Walking Tour booklet. The booklet is available for $12 at the Ardmore Main Street Authority, 251 E. Main St. 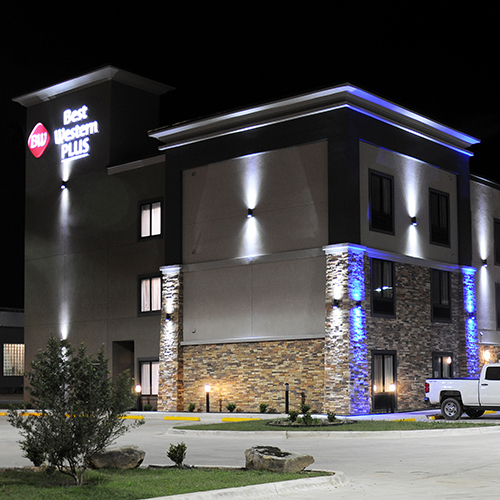 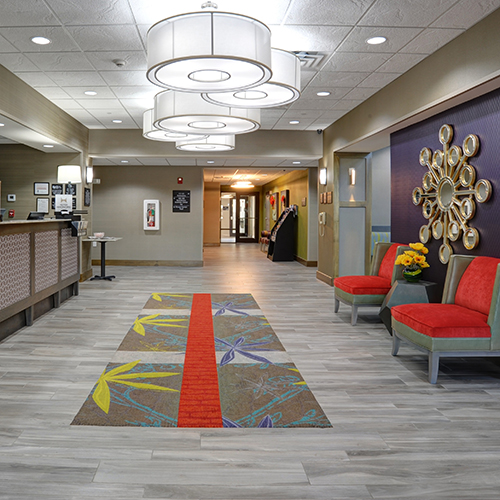