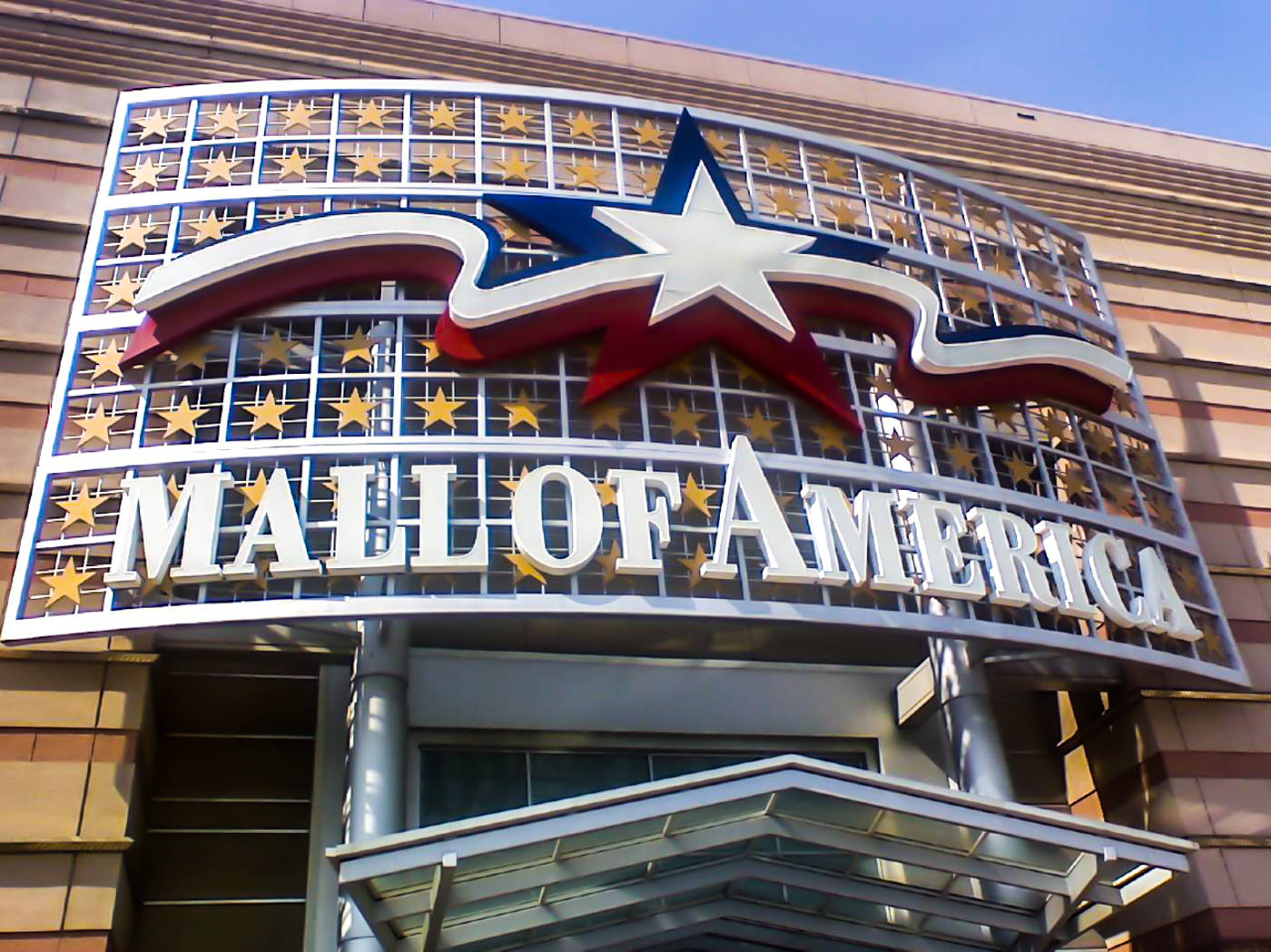 About BloomingtonLong before a supermall set up residence, an abundance of woodland, waterways and game drew Ojibwe and Dakota Sioux Indians to this region. They were followed by French Canadian fur trappers, then a succession of soldiers and pioneers. In 1842 one of the latter, Peter Quinn, became the first European to settle here.

Bloomington gained notice in the early part of the 20th century as the home of Dan Patch, the horse that set racing records. These days it's fashion accessories and electronic gadgets, not beavers and timber, that lure dedicated shoppers to Minnesota's fifth-largest city; some 40 million visitors each year beat a path to the Mall of America.

Things to Do Mall of America

SEA LIFE at Mall of America 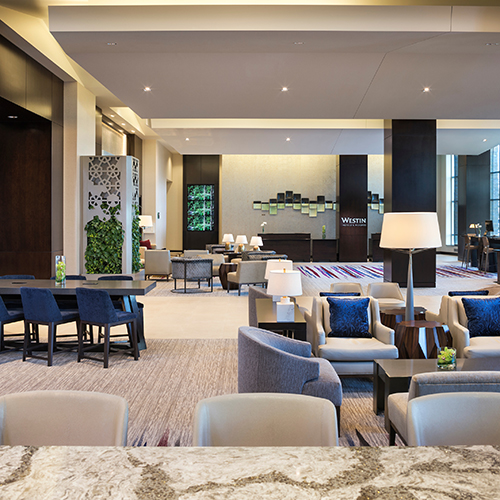 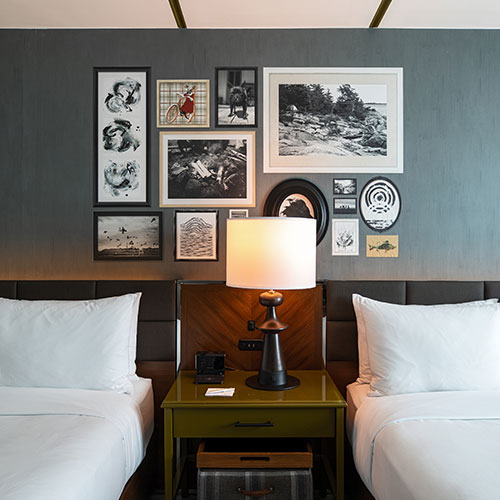 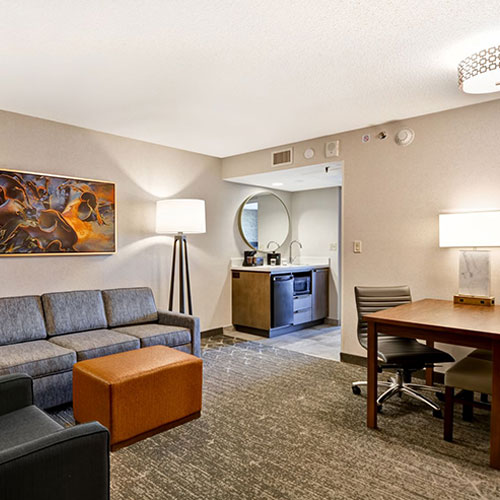 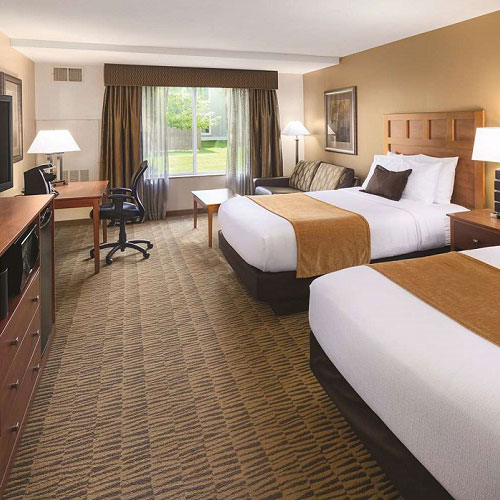