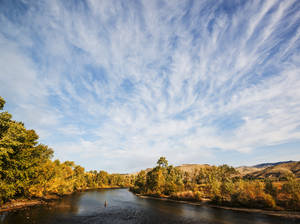 About BoiseThe woods lining the Boise River were a welcome sight for French-Canadian trappers who were grateful to reach a forest again after trudging across the territory's semiarid plain. As a result, they named the area Boisé, meaning “wooded.” The city, however, was not founded until 1863, a year after the gold rush reached the Boise Basin.

“The City of Trees,” Boise is Idaho's capital and largest metropolitan area. The first sessions of the territorial government were held during 1863 in Lewiston, then moved to this population center the following year. The new territorial capital was the center of commerce and culture for miners and traders from nearby mountain boomtowns. Built in 1863, the O'Farrell Cabin on Fort Street is one of the city's oldest buildings.

The quality of life, low cost of living and liberal tax advantages as well as the city's role as state capital and transportation hub, account for Boise's steady economic growth. Many national and multinational firms have their headquarters in Boise, and light industry flourishes. The city also is the home of Boise State University, where the Broncos play football on the blue field of Albertsons Stadium from early September to early December; the Famous Idaho Potato Bowl takes place at the stadium after football season ends. In addition, the Boise Philharmonic plays in the university's Velma V. Morrison Center for the Performing Arts. Entertaining audiences since 1998, the Gene Harris Jazz Festival takes place at the college in April.

Boise is the southwest terminus of SR 21, the Ponderosa Pine Scenic Route. The route passes through part of Sawtooth National Forest before ending in Stanley; depending on weather conditions, portions of SR 21 may be closed in winter.

A novel way to reach Ann Morrison Park is by floating down the Boise River on a rental raft or inner tube from Barber Park, which is on the southeast edge of town; at the junction of Warm Springs Avenue and SR 21 turn onto Eckert to reach the park. Rentals are available daily mid-June through Labor Day, river flows permitting; a return shuttle bus is available. Phone (208) 577-4584.

Kathryn Albertson Park is a 41-acre downtown wildlife sanctuary across Americana Boulevard from Ann Morrison Park. Paved footpaths meander past gazebos, ponds and fountains while offering glimpses of waterfowl and other wildlife. The park also provides nearby access to the Boise Greenbelt, a 25-mile path following the Boise River. A favorite place to walk, jog, skate or ride a bicycle, the greenbelt connects 12 area parks.

The Idaho Shakespeare Festival presents five plays in repertory from the last weekend in May through September at an outdoor amphitheater at 5657 Warm Springs Ave.; phone (208) 336-9221.

Once used as a Native American lookout, Table Rock rises 1,100 feet above the valley east of Boise. Its flat summit, surmounted by an illuminated cross that can be seen for miles, affords a view of the city and a pioneer route south of the river.

To the southeast, 12 miles south of Kuna, the Morley Nelson Snake River Birds of Prey National Conservation Area provides a 600,000-acre haven for two dozen species of raptors. The area represents one of the world's densest concentrations of birds of prey; phone (208) 384-3300.

Things to Do Basque Museum and Cultural Center

World Center for Birds of Prey 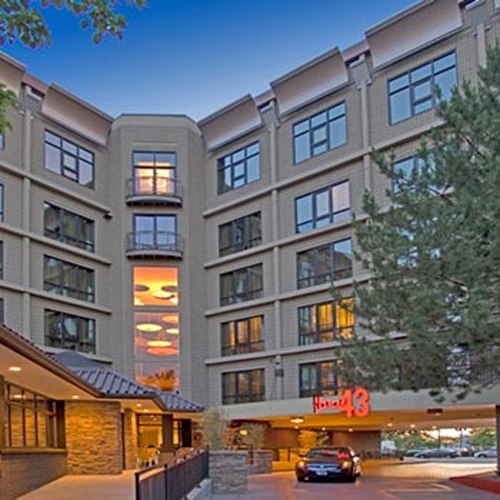 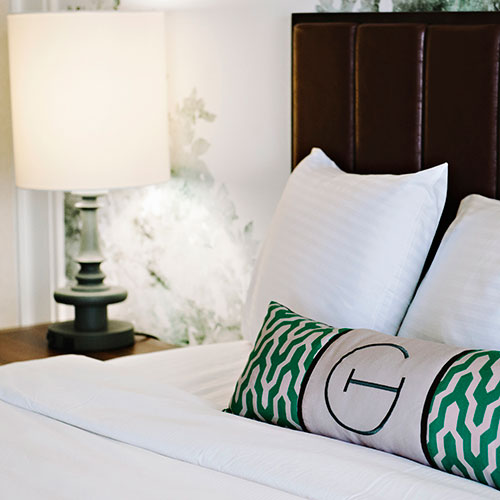 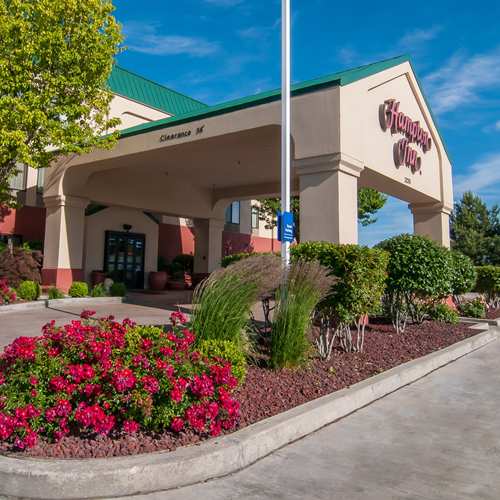