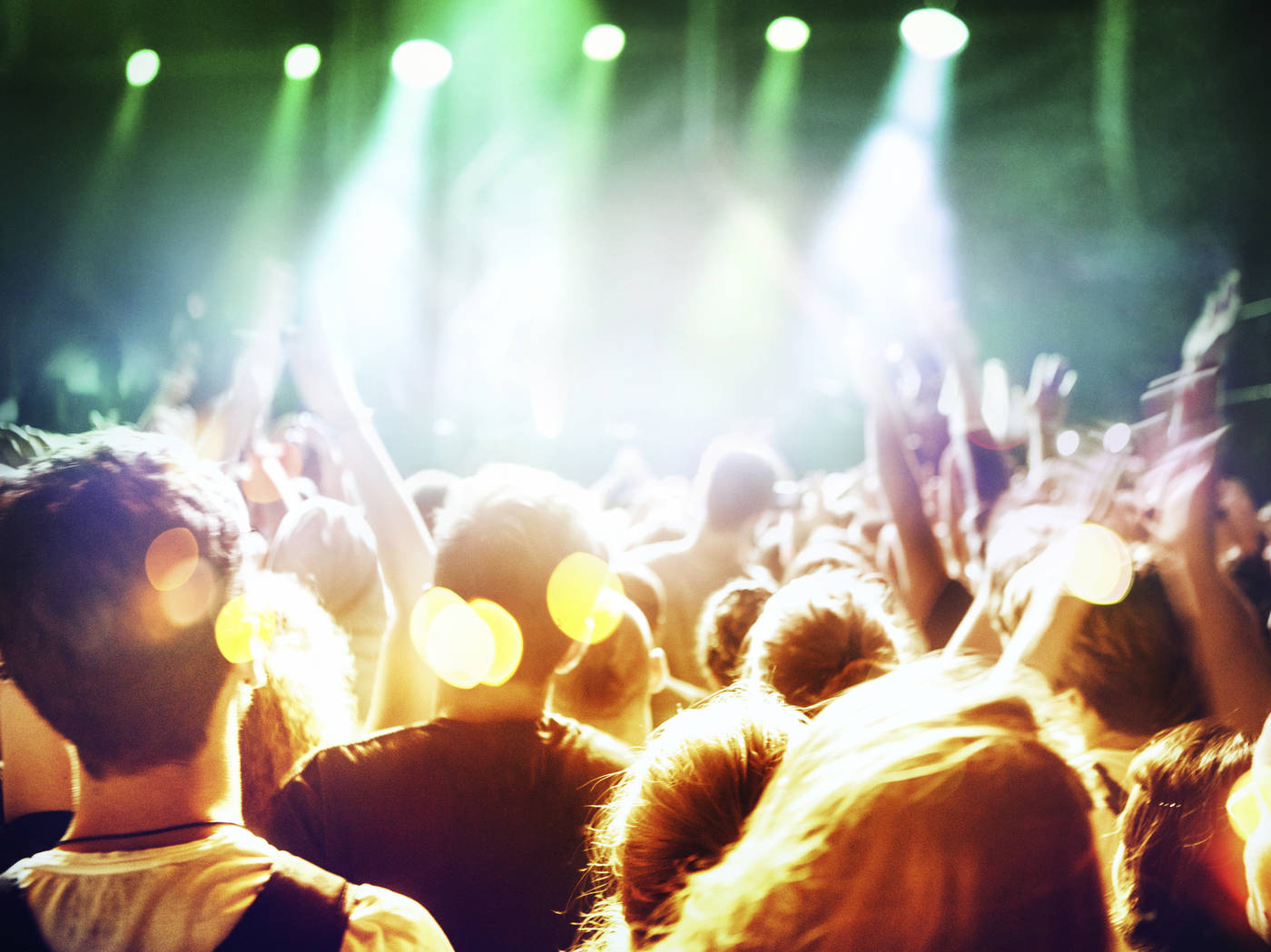 About CamroseCamrose, first settled around 1900 as a trading post, has a strong sense of its Scandinavian heritage. Known originally as the Hamlet of Sparling, its name was changed to Camrose in 1906. Camrose salutes country music during the Big Valley Jamboree , a 4-day festival that typically begins in late July or early August.

Things to Do Camrose and District Centennial Museum