Performing ArtsThe city's premier arts and entertainment destination is the Aronoff Center for the Arts, 650 Walnut St. between 6th and 7th streets; phone (513) 721-3344 or (513) 621-2787 for tickets. The center's three theaters present more than 10,000 exhibits and performances throughout the year, including Broadway shows and children's theater. In addition, the center is the main performance hall for the Cincinnati Ballet; phone (513) 621-5219 for information or (513) 621-5282 for tickets.

Other professional theaters include Playhouse in the Park, (513) 421-3888, with its two theaters, the Robert S. Marx and the Thompson Shelterhouse, on Mount Adams Circle in Eden Park. These stages present modern American and European plays September through June.

The Ensemble Theatre of Cincinnati, (513) 421-3555, downtown at 1127 Vine St., presents live theatrical shows from September through May. Performances of new plays and well-known modern works are given Tuesday through Saturday evenings and Sunday afternoons.

The Cincinnati Shakespeare Company, at 719 Race St., performs eight to nine classic plays as well as some free traveling performances throughout the summer months; phone (513) 381-2273 for additional information.

Music Hall , 1241 Elm St., was built by philanthropic leaders in 1878 and is fondly referred to as the Grand Dame of the Queen City. The interior of the red brick building is adorned with crystal chandeliers. The hall is a fitting home to the Cincinnati Pops Orchestra and the Cincinnati Symphony Orchestra; phone (513) 381-3300. The Cincinnati Opera, America's second oldest opera company, also performs in Music Hall; its mid-June to late July season includes grand operas, operettas and musicals. Phone (513) 241-2742 for more information.

The University of Cincinnati's College-Conservatory of Music at Jefferson Avenue and Corry Boulevard makes impressive contributions to the area's music scene. A prominent music school, the 1,400-student college offers a variety of performing arts entertainment, ranging from opera and musical theater to dance and drama. If you're looking for things for couples to do, the conservatory offers more than 1,000 performances a year and many of them are free; phone (513) 556-4183 for schedule and ticket information. 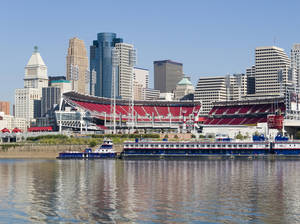 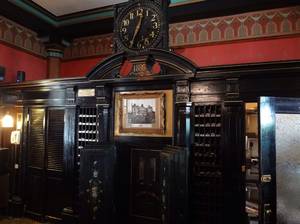 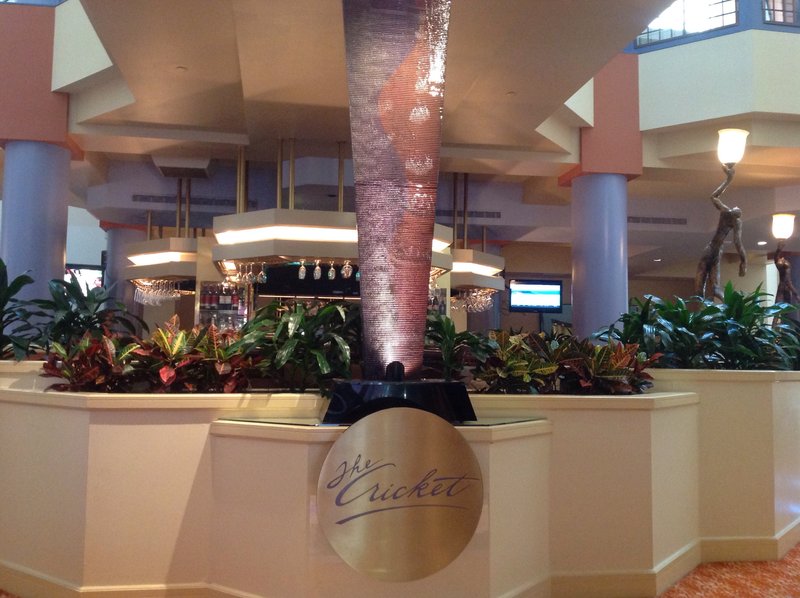