About ColumbusOnce the site of a Native American village called Montezuma, Columbus was settled in 1823 by members of the Stephen F. Austin colony—groups of settlers led by pioneer Austin, who founded the first American settlements in Texas.

In 1836 Gen. Sam Houston deliberately burned the town to the ground in hopes of deterring Mexican general Antonio López de Santa Anna during the Texas Revolution. By the following year, Columbus citizens began to rebuild; many of those 19th-century structures can be seen in the downtown area. The restored 1886 Stafford Opera House, 425 Spring St., offers tours and family entertainment; phone (979) 732-5135.

The 1891 Colorado County Courthouse, on Milam Street, features a Tiffany-style stained-glass dome in the district courtroom and a four-face Seth Thomas clock. A 75-foot tree at 1218 Walnut St. is purported to be the second largest live oak in Texas.

Self-guiding ToursMaps outlining a bicycle tour, a back-road bluebonnet tour, a talking house tour and a historical walking tour are available from the chamber of commerce. 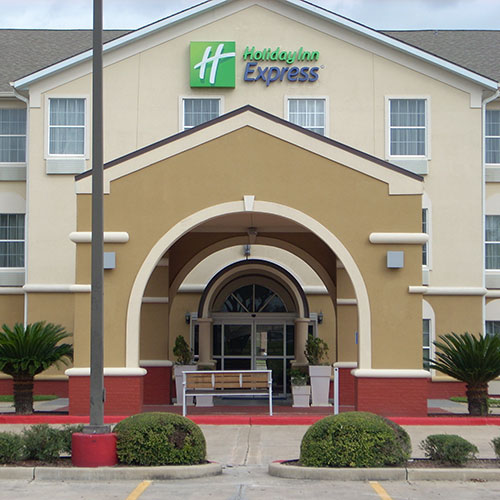