About CorsicanaCorsicana's officials were disappointed when oil was struck in 1894 during an attempt to locate a water supply for the town. Within a year not only water but also an abundance of oil had been discovered, and Corsicana became one of the first commercial oil-well and refinery sites west of the Mississippi. The rotary drill bit used in drilling operations for commercial wells was developed in Corsicana.

Things to Do Pearce Museum and the Cook Education Center 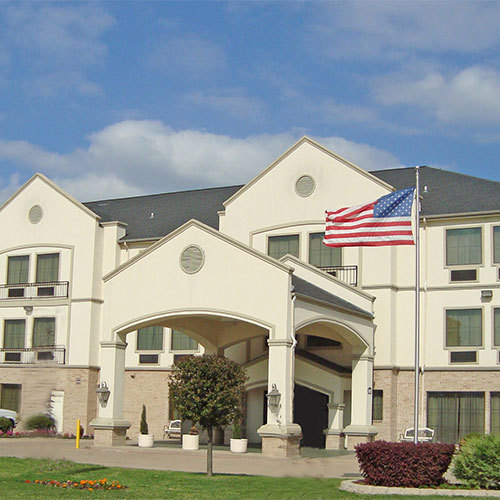