About ElyriaThe 1835 Monteith Hall, now home to the Elyria Woman's Club, was built by Rev. John Monteith, an abolitionist who used his home as a station on the Underground Railroad. The basement led to the Black River via a tunnel, and fugitive slaves stayed in the house until safe passage to Lorain and then to Canada could be arranged. The tunnel no longer exists as it was filled in to avoid an impending collapse. Phone (440) 322-0524.

The 1867 City Hall faces historic Ely Square, which is home to the Elyria Veterans' Memorial and the Civil War Memorial as well as a fountain, gazebo, picnic tables and benches. The fountain is not the original, but one has been on this site since 1851; it operates mid-May to mid-October. During summer there are live music performances and festivals, and it is decorated with a lovely light display during the holiday season.

Author Sherwood Anderson, born in nearby Camden in 1876, lived in Elyria for several years in the early 20th century and supported his family by making and selling roofing products. One of his well-known works is “Winesburg, Ohio.” Nearby Lorain was the 1931 birthplace and childhood home of author and Nobel Laureate Toni Morrison.

Things to Do Hickories Museum 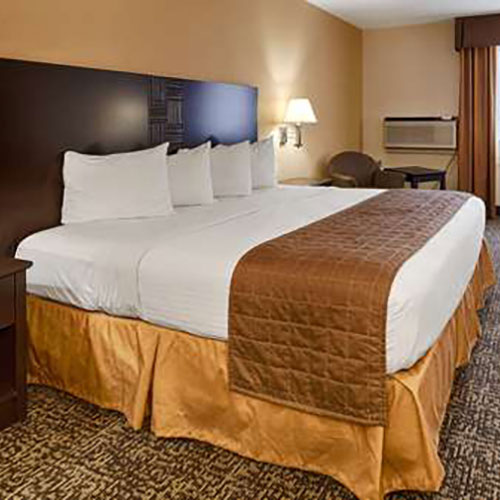