About EphrataThe natural springs west of Ephrata have attracted people for thousands of years. Farmers came after the transcontinental mainline of the Great Northern Railroad was laid through the region in 1892. The town's Biblical name, bestowed by railway officials, refers to the wells of Ephrath, an ancient name for Bethlehem.

Ephrata became the Grant County seat in 1909, and the 1917 County Courthouse is still heated by geothermal waters. Cattle ranching and wheat farming dominated the region until 1950, when the Columbia Basin Project began supplying water through a network of canals; the irrigation project transformed arid land into a fertile patchwork of crops.

Things to Do Grant County Historical Museum and Village 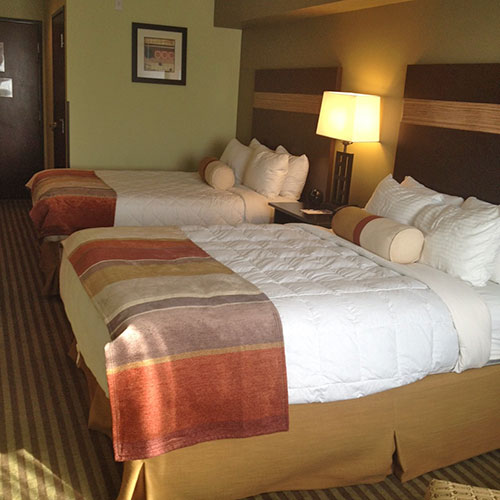