About FairfieldKnown as Unquowa to the Paugussett Indians, the land that is now Fairfield was purchased from them in 1639. What began as a Puritan village evolved into a center of trade in the 1700s, making it a target of attack during the Revolution when the town was looted and burned by the British under the command of Gen. William Tryon in 1779.

While only in his early 20s Fairfield native Capt. Samuel Smedley, who had seized numerous prize ships by the end of the Revolution, inspired a British officer to remark upon capture, “There is little hope of conquering an enemy whose very schoolboys are capable of valor equaling that of trained veterans of naval warfare.”

Things to Do Connecticut Audubon Society Birdcraft Museum and Sanctuary 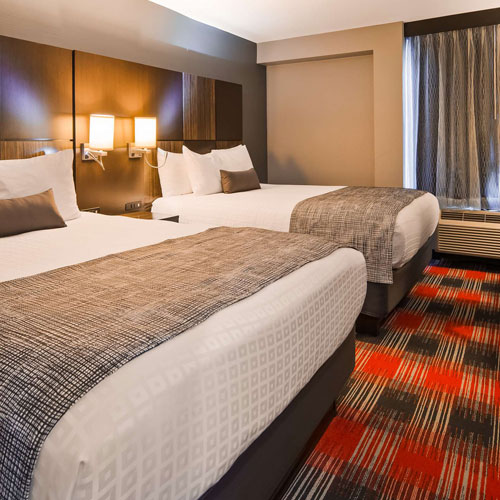