About FlorenceFlorence is the largest of the four cities in the Muscle Shoals Area. Incorporated in 1818—a year before Alabama became a state—Florence began as a trading post on a westbound stagecoach route.

Ferdinand Sannoner, an Italian engineer commissioned to design the new city, named it after his birthplace in Italy. Florence's parks and plazas express Sannoner's vision while accommodating an expanding industrial base. Major electrometallurgical and aluminum-, rubber- and steel-fabricating plants are in the area.

Wilson Dam, east of Florence on SR 133, possesses one of the world's highest single-lift navigation locks, which lift commercial and pleasure boats up to 100 feet in a single operation. Under Tennessee Valley Authority (TVA) control since 1933, the dam, 4,541 feet long and 137 feet high, also boasts the largest hydroelectric generating capacity of all the TVA dams.

Oscar DePriest, the first African-American man to serve in Congress, and William Christopher “W.C.” Handy, famed blues composer, were born in Florence. Handy earned the title “Father of the Blues” through such compositions as “St. Louis Blues” and “Memphis Blues.” Handy is honored by jazz and blues artists during the 10-day long W.C. Handy Festival, held in late July. In Florence, the Fourth of July is synonymous with the Shoals Spirit of Freedom Celebration, when thousands gather in McFarland Park along the Tennessee River to enjoy food, music, fireworks and family activities. The Alabama Renaissance Faire is a 2-day event featuring magicians, knights on horseback, sword fighting, arts and crafts, and food. The fair takes place in Wilson Park in late October.

Things to Do Children's Museum of the Shoals 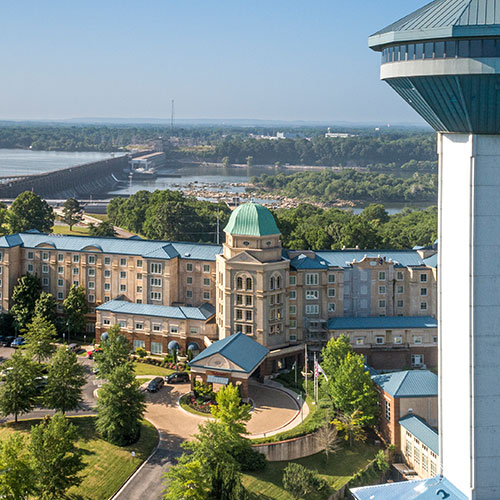 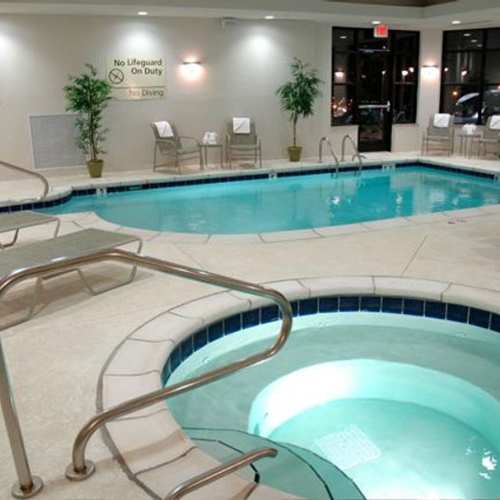