More About
Fort Wayne, IN
HotelsAttractionsRestaurants

About Fort WayneThis region at the confluence of three rivers was originally inhabited by the Miami Indians. The area was later named for the renowned Revolutionary War figure Gen. “Mad” Anthony Wayne after he made peace with the Native Americans.

The city became an important center of trade, due largely to the Wabash-Erie Canal, the longest canal in the country. Today Fort Wayne is known as The City of Attractions, with 11 museums and historic sites within walking distance in the downtown area. Historically noteworthy is the 1928 Embassy Theatre, 125 W. Jefferson Blvd., distinguished by a rare Grand Page organ.

Lakeside Rose Garden in northeast Fort Wayne is recognized as one of the nation's largest rose gardens, with displays of more than 2,000 rose bushes of at least 150 varieties.

The River Greenway Trail is a 19.5-mile-long trail stretching along the banks of the St. Mary's, St. Joseph and Maumee rivers. It affords visitors the opportunity to enjoy bicycling, hiking, jogging, inline skating and walking. The trail, also ideal for nature study, offers natural vistas and scenic overlooks within an urban environment.

Things to Do Allen County Courthouse 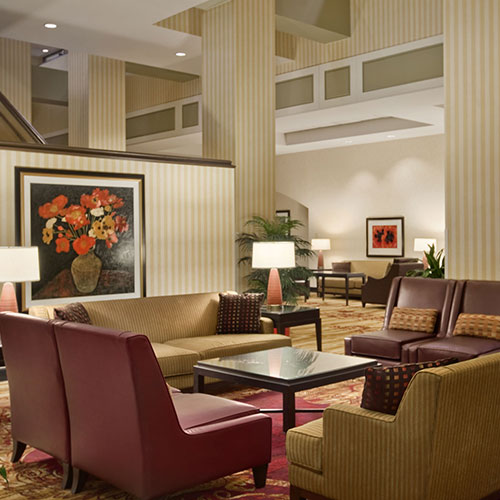 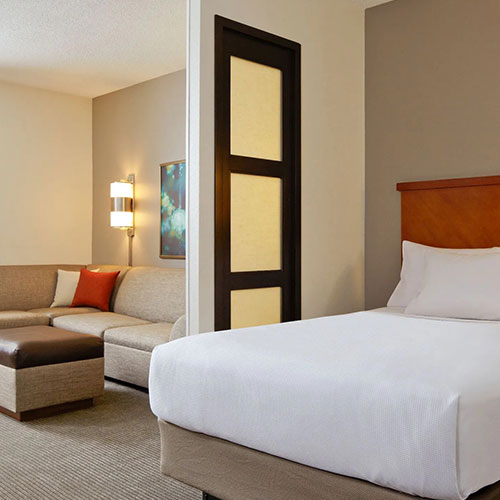 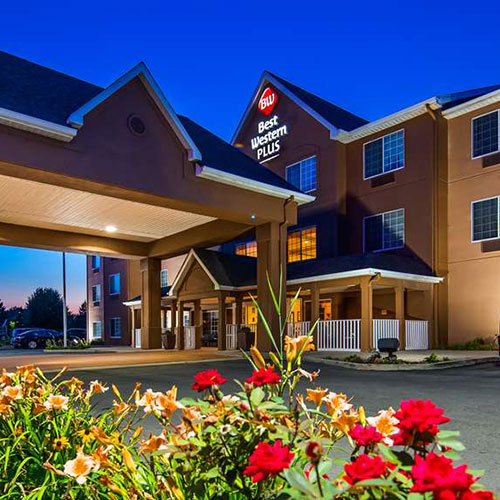