About FullertonSeemingly everyone wanted a piece of the 1880s land boom in California, including a pair of Massachusetts grain merchants named George and Edward Amerige. While duck hunting in the Anaheim area, the brothers heard the Central Railroad Co. was seeking land; convinced of the potential, they sold their interest in a Sierra Madre fruit ranch to buy 430 acres of the former Rancho San Juan Cajon de Santa Ana, at a cost of roughly $68,000. They persuaded railroad agent George Fullerton to include their proposed township in his survey—literally putting it on the map—by offering free right-of-way for the railroad and half interest in the land. Fullerton also got the town christened after him, while the Amerige brothers settled for a downtown street named in their honor.

The past is well preserved in Fullerton’s historic downtown. The 1930 Spanish Colonial-style Santa Fe Depot, 120 E. Santa Fe Ave., and the adjacent Mission Revival-style Union Pacific Depot, are among dozens of historic structures that date back to 1899.

Self-guiding ToursInformation and maps for walking tours of Fullerton's historic downtown are available from the chamber of commerce.

ShoppingAntique shops, galleries and boutiques may be found in the downtown area, along Harbor Boulevard between Chapman and Commonwealth avenues, and in Villa Del Sol, 305 N. Harbor Blvd. Department stores and specialty shops are concentrated in Metro Center and Orangefair Mall, both at the junction of Harbor Boulevard and Orangethorpe Avenue.

Things to Do Fullerton Arboretum 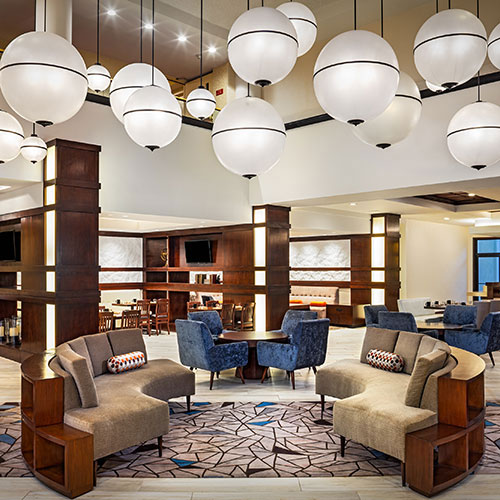 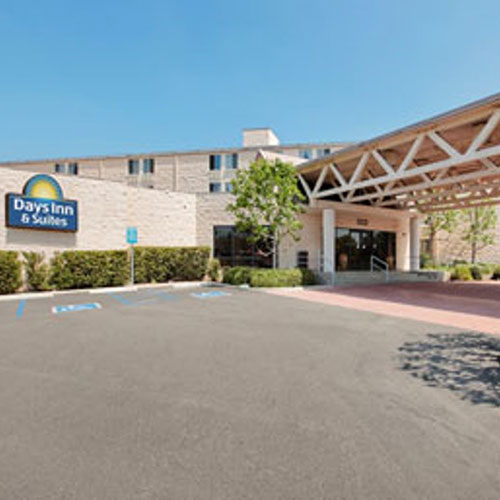