About GainesvilleGainesville was founded in 1853 and named for Edmund Pendleton Gaines, a U.S. Army officer who served in the War of 1812 and as a commander during the Seminole and Mexican-American Wars. Gaines' surname also provided the inspiration for the naming of the cities of Gainesville in Georgia and Texas as well as Gainesboro, Tenn.

The community has strong roots in both agriculture and education, as it is home to the headquarters of several federal and state agricultural agencies, populous Santa Fe College and the University of Florida , one of the country's largest collegiate institutions. Set on a 2,000-acre campus just off I-75, the university is renowned for its research in such fields as medicine. The campus' historic district comprises more than two dozen buildings and properties, some dating to the early 20th century. On the main campus, Century Tower, a 157-foot-tall carillon, pays homage to alumni and students who died in the World Wars. The university's athletic program also is strong; the men's basketball team earned consecutive NCAA titles in 2006-07, while its football team has claimed three national championships since 1996.

The Gainesville to Hawthorne State Trail, a 16-mile trail designed for bicycling, horseback riding and walking, extends from Boulware Springs, on S.E. 15th Street in Paynes Prairie Preserve State Park, through Lochloosa Wildlife Management Area to the town of Hawthorne. For trail information, phone the Florida Park Service Information Center at (850) 245-2157 or (352) 466-3397.

Held rain or shine each Wednesday from 4-7 p.m., the Union Street Farmers' Market, 111 E. University Ave. at the Bo Diddley Community Plaza, provides local vendors with the opportunity to offer such goods as produce and dairy as well as baked and organic items. Art and such accessories as handmade jewelry also may be purchased.

The city caters to an abundance of its diverse community's persuasions and tastes, offering a wide range of dining experiences and nightlife options. Themed and specialized restaurants, the latter of which entail a variety of ethnic and vegetarian eateries, are located throughout the city and its outskirts. The downtown neighborhoods are abuzz on a nightly basis, as a number of live music venues showcase local and traveling talent and an array of bars and college hangouts attract college students and citizens alike. 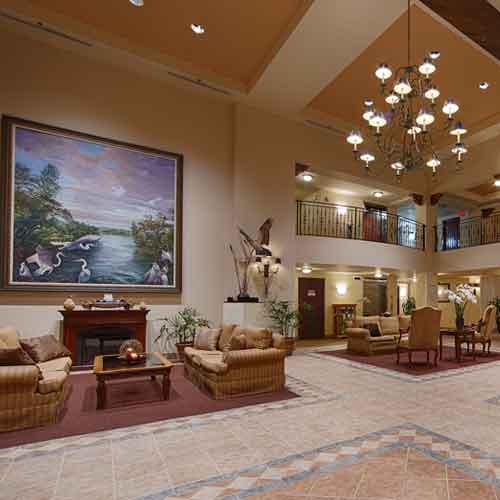 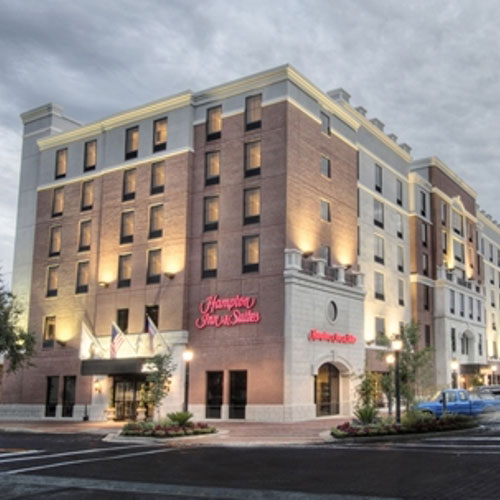