About GrotonGroton is the home of the electric boat division of General Dynamics, the nation's largest submarine producer. General Dynamics launched the USS Nautilus, the first atomic-powered submarine, on Jan. 21, 1954. Groton also is a center for deep-sea fishing; numerous charters are available.

The Avery Memorial , in the center of town on Poquonnock Street just south of U.S. 1, was erected by descendants of Capt. James Avery on the site of his 1656 homestead. Descendant John D. Rockefeller helped fund the project.

The black granite, 60-foot-long Wall of Honor at Bridge and Thames streets contains the names of the approximately 3,600 American submariners who died in the line of duty during World War II. There are monuments for each of the 52 boats lost. 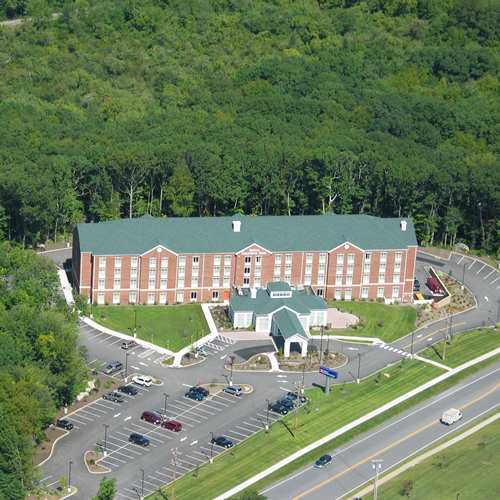 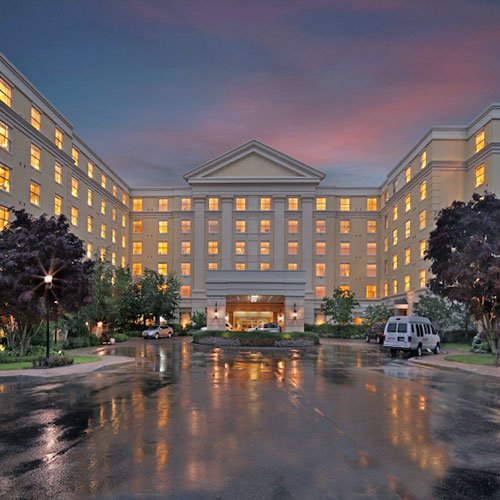 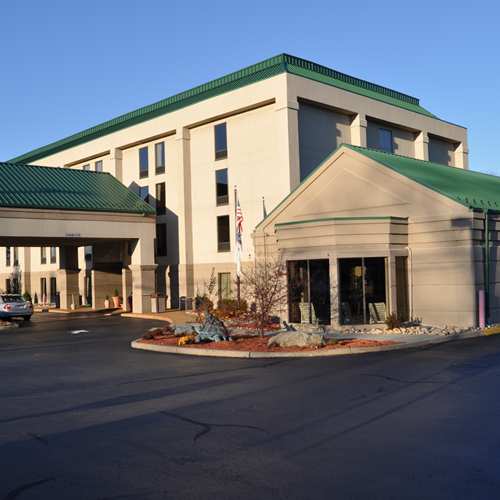