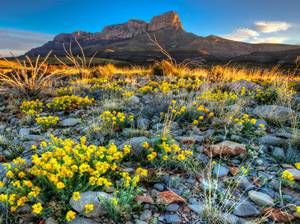 About HobbsOil and water mix in the economy of Hobbs, a modern city on the western edge of the flat Llano Estacado. Grasslands first attracted farmers and cattlemen to this region in the early 20th century; one of them, James Hobbs, gave his name to the community. A vast underground reserve of water provided irrigation for bountiful crops of cotton, alfalfa, vegetables and grain.

In 1928, however, the discovery of another kind of well changed pastoral Hobbs into a boomtown. Within a decade the city was the home of some 10,000 citizens, most associated with tapping the oil field that still produces 90 percent of the state's petroleum. Many oil companies operating in the area have headquarters in Hobbs.

History buffs will want to check out the Thelma A. Webber Southwest Heritage Room in the Scarborough Memorial Library at the University of the Southwest, 6610 Lovington Hwy. It has a small exhibit of prehistoric Native American artifacts, art pieces and pioneer collectibles; phone (800) 530-4400.

Things to Do Center for the Arts 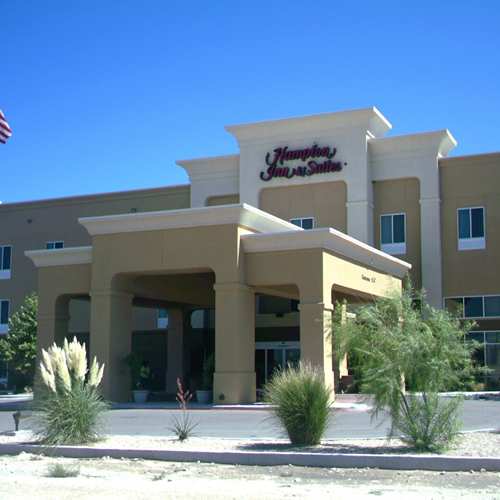 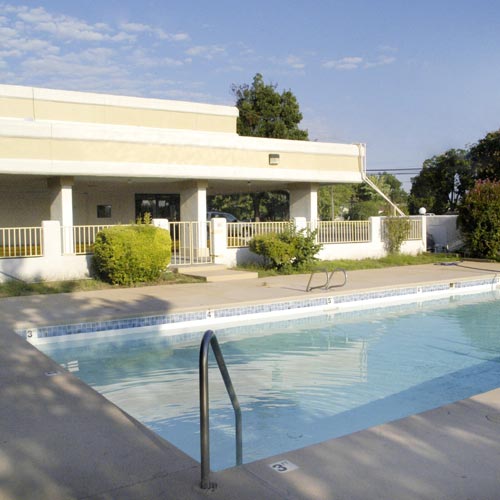