More About
Klamath Falls, OR
HotelsAttractionsRestaurantsCampgrounds

About Klamath FallsUpper Klamath Lake, bordered for 20 miles by US 97, is the largest body of fresh water in the state.

The white pelican is the city mascot and a familiar sight on nearby lakes and rivers. Protected by law, the bird often has a wingspan of 10 feet.

A local phenomenon in the city is the underground supply of geothermally heated water. Piped through radiators and grids, the water is used to heat homes, schools and businesses and melt snow from sidewalks, steps and the Esplanade Street Bridge.

Self-guiding ToursHistoric walking-tour brochures are available from the visitor bureau.

Things to Do Baldwin Hotel Museum 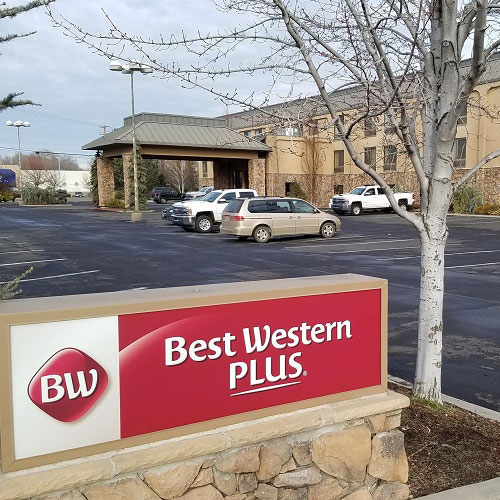 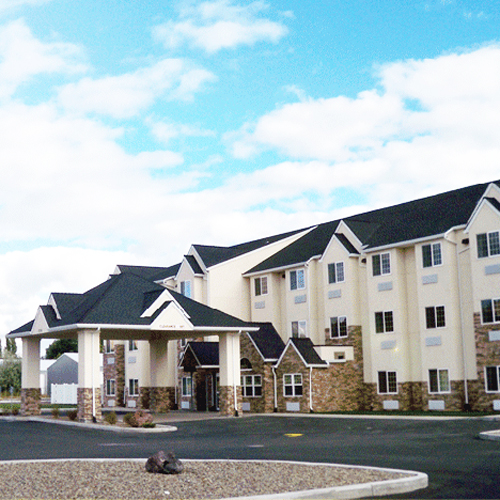