About LloydminsterLloydminster is the province's only city with one foot planted in Saskatchewan and the other in Alberta. Four 31-metre-tall (100-ft.) border markers—shaped like the survey stakes used during the original survey of the border between the two provinces—represent four themes: oil and gas, agriculture, the Barr Colonists and native North Americans. The downtown monument, erected in 1994, denotes the city's bi-provincial status.

Many nearby lakes, regional parks and campgrounds offer opportunities for fishing, bird-watching and other pursuits. Other recreational opportunities include an 18-hole golf course and an aquatic leisure center with a wave pool and a waterslide.

Summer events include Canada Day celebrations, which are held July 1 in Bud Miller All Seasons Park; Colonial Days, a 4-day fair with a parade, agricultural exhibits and grandstand entertainment held in early July; and racing action at the Canadian Professional Chuckwagon Finals in mid-August. 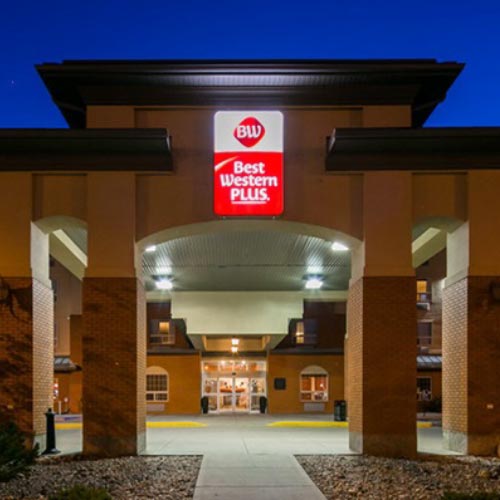