About LynnwoodThe area's tall, virgin timber attracted loggers in the early 1900s. Later the Seattle-Everett interurban trolley line provided a reliable transportation link, and by 1917 the Puget Mill Co. was marketing 5- and 10-acre plots on their logged lands as far away as Chicago. Part of their marketing effort was the 32-acre Alderwood Manor Demonstration Farm, which provided would-be farmers hands-on experience in rural life; it featured a fish hatchery, gardens and a hotel.

Things to Do Heritage Park 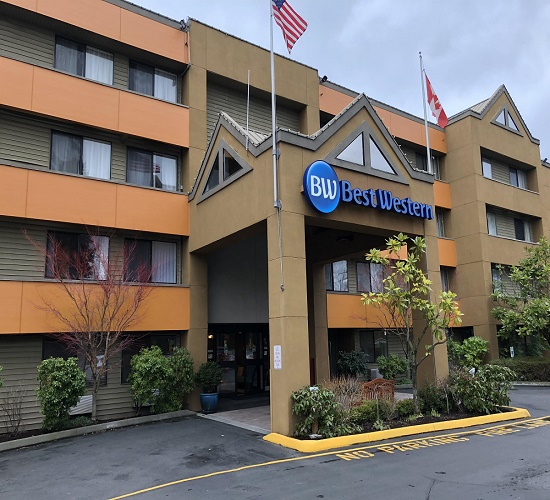