About ManheimBaron Henry William Stiegel, along with Charles and Alexander Stedman, founded Manheim in 1762. The trio bought the land from Mary Norris, granddaughter of James Logan. Logan was William Penn's secretary and was given the 720 acres from Penn's widow and sons in 1734. Stiegel also was the originator of Stiegel glass, which is blown and colored. Its three types include enameled, pattern-molded, and cut and engraved.

The Pennsylvania Renaissance Faire is held on the grounds of the 35-acre 19th-century Mount Hope Estate and Winery, .5 mi. s. of the Pennsylvania Tpke. exit 266 on SR 72, weekends August through October (also Labor Day). The grand traditions of the 16th century, including arts, literature and music, are re-created with artisans, jousters, merchants, more than 90 daily stage performances and hundreds of people in Elizabethan costumes. Each weekend offers its own theme. Food—including contemporary and ethnic fare as well as fare that would have been served during the era—is available.

Things to Do Spooky Nook Sports 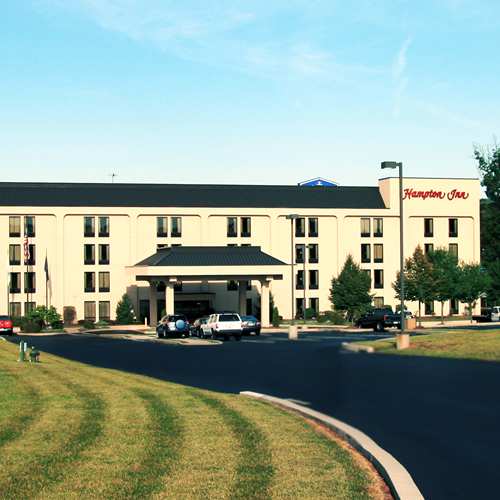