About MariettaWinners of the Cherokee lands lottery settled Marietta in 1834, and the location soon attracted a seasonal population of lowland planters. The town's leisurely serenity was shattered by the Civil War. During Gen. William Tecumseh Sherman's push toward nearby Atlanta, Union and Confederate forces fought a bloody battle just beyond Marietta's boundaries at what is now Kennesaw Mountain National Battlefield Park.

Although Marietta was spared, two of the city's cemeteries bear witness to the bitterness of the war. In 1866 Henry Cole, a local businessman, donated land for the Marietta National Cemetery as a gesture of peace so that the dead from each side could lie in the same ground. This was not to be as the Confederate Cemetery had already been established to bury soldiers killed in a nearby train wreck.

Things to Do Marietta/Cobb Museum of Art

Marietta Gone With the Wind Museum 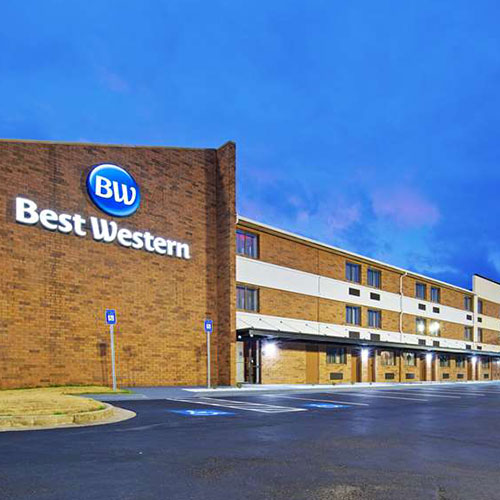