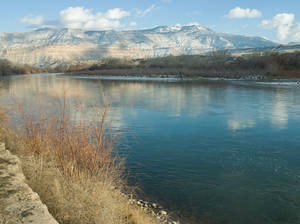 About MesaMesa (Spanish for “tabletop”) is in the center of the Salt River Valley on a plateau. The area has long been inhabited by Native Americans, including the Ancestral Desert People, or “the Departed Ones.” The resourceful tribe realized the need for water for irrigation and dug some 125 miles of canals around 700 B.C. Some of these irrigation ditches are still in use and can be seen at the Park of the Canals and Mesa Grande Ruins.

In 1883 the founding Mormon community discovered the ancient canal system and used it to irrigate the thousands of fertile acres of farmland above the Salt River. Alfalfa, cotton, wheat and grapes were the major crops; citrus was introduced in 1897. Agriculture carried the town into the 20th century; today, the aviation, education and health care industries play a big role in Mesa's economy.

Recreation areas, mostly east and north of the city, are easily accessible from bike-friendly Mesa. Rafting and other water sports on the Salt River are popular, as are varied activities available within the Apache Lake and Canyon Lake recreation areas and on Theodore Roosevelt Lake and Saguaro Lake.

Things to Do Arizona Museum of Natural History 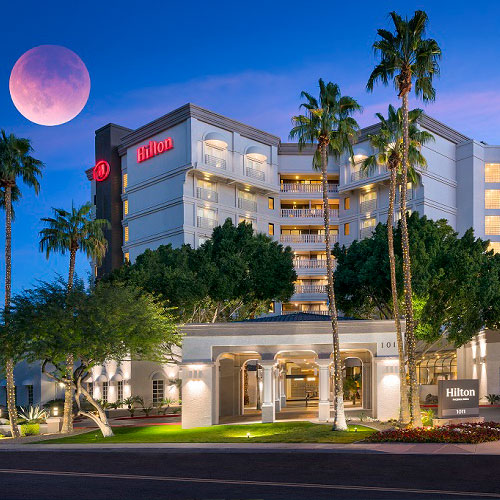 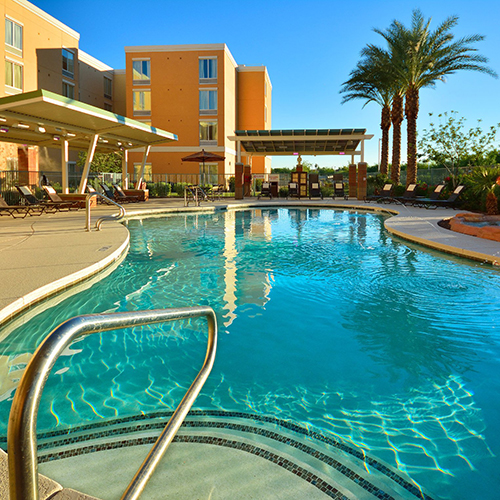