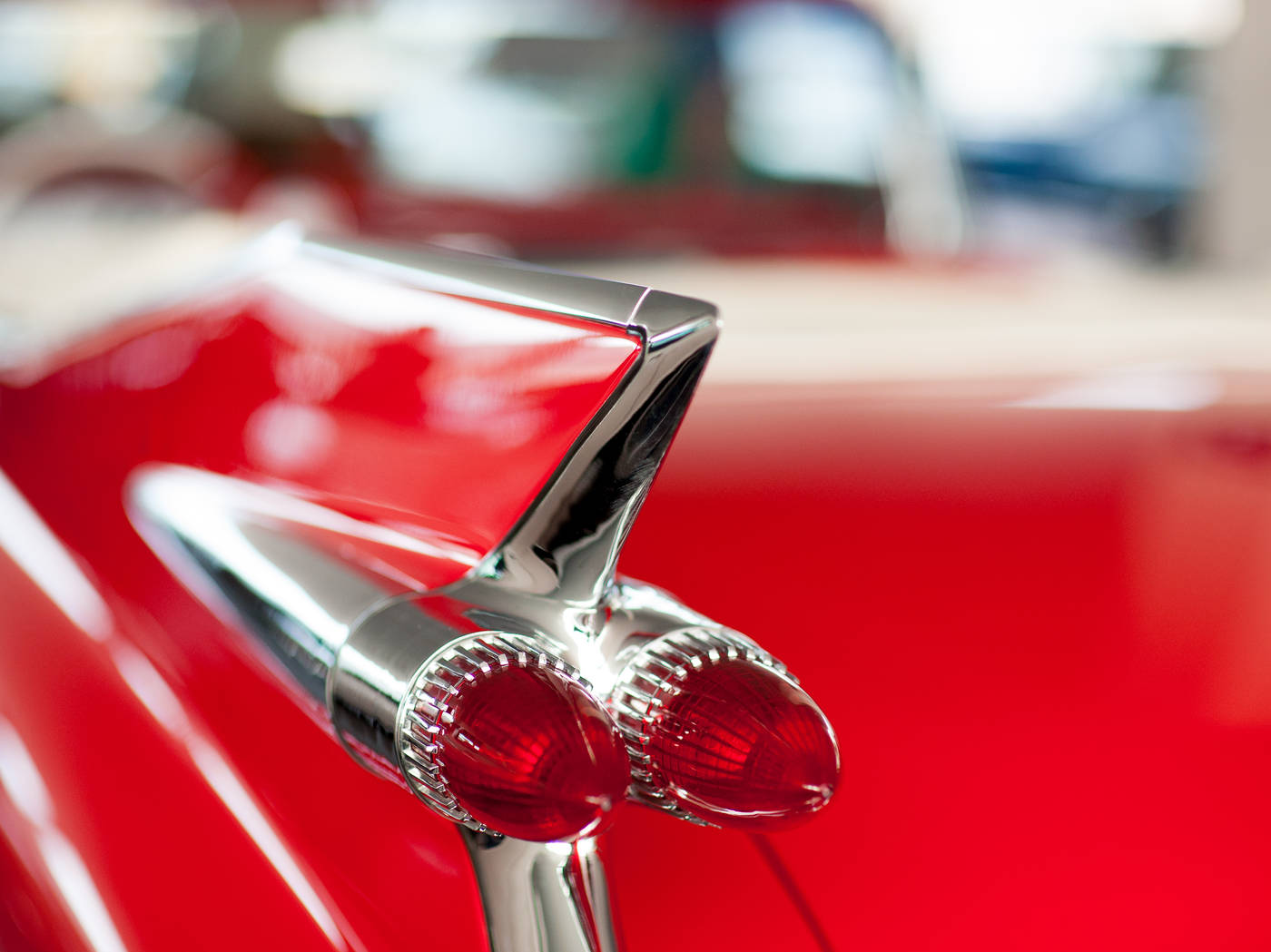 Milwaukee EventsIn addition to its many cultural and historic landmarks, this destination hosts a number of outstanding festivals and events that may coincide with your visit. 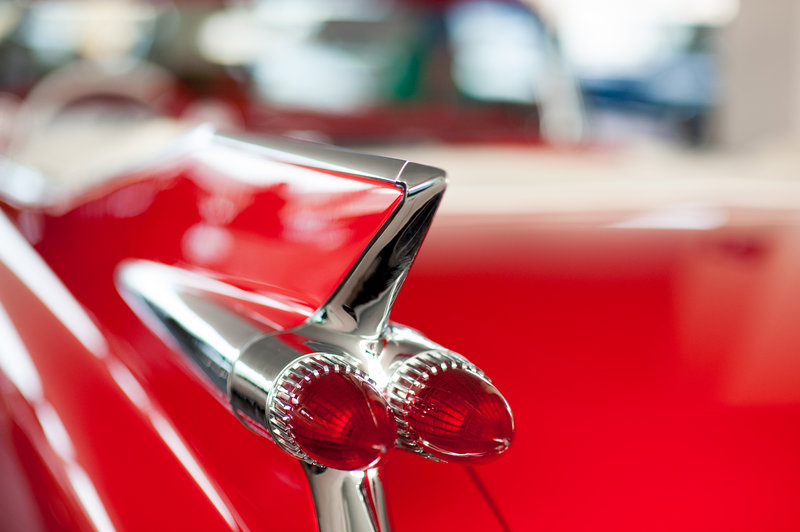 Two of Milwaukee's top cultural events are the Lakefront Festival of Arts in June and Summerfest , held in late June and early July. Ethnic festivals include Polish Fest in June and Festa Italiana , Bastille Days and German Fest in July. 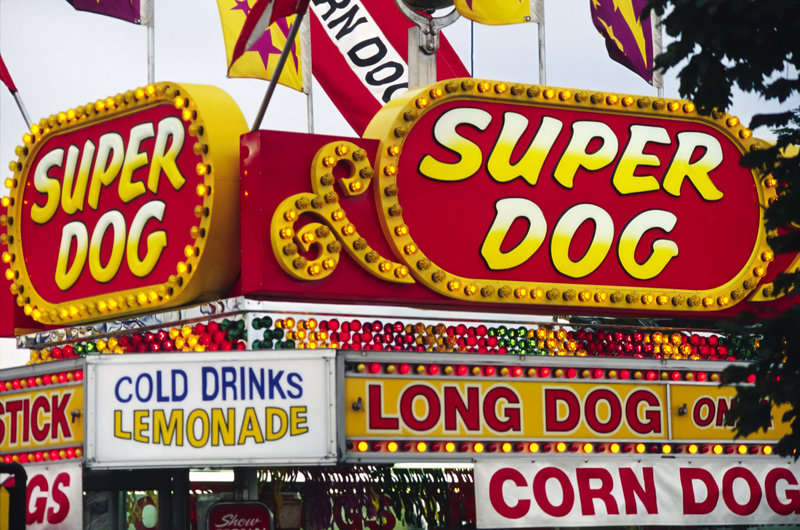 iStockphoto.com/stockpot
Big-name entertainment is a given during August's Wisconsin State Fair . Also in August are the Irish Fest and Mexican Fiesta . Indian Summer Festival and Glendale's Oktoberfest take place in September.

Each season of the year is celebrated with a spectacular flower show at Mitchell Park Horticultural Conservatory—“The Domes.” Waves of color and fragrance delight the senses during the Spring Floral Show , late April through May, and the Summer Floral Show , held from June to mid-September. The Fall Show at the Domes takes place from late September to mid-November. The Holiday Floral Show is held from late November to early January, and the Garden Train Show , held from early January to late March, closes the season. 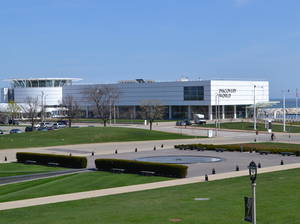 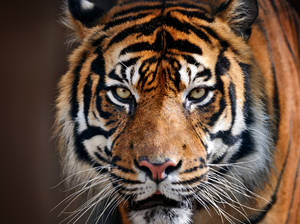 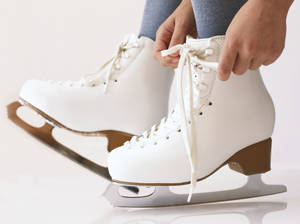 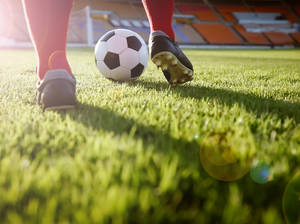 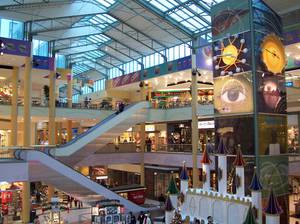 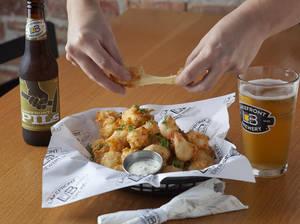 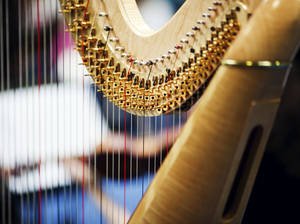 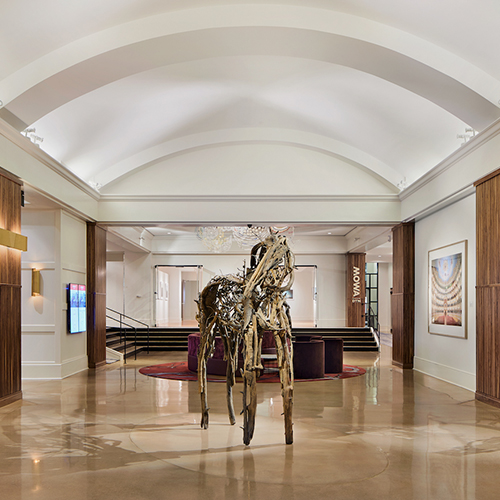 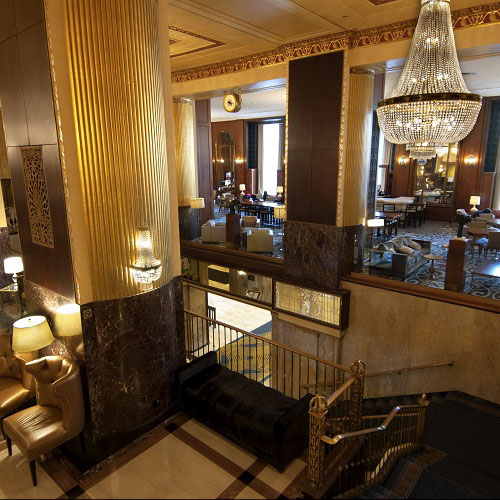 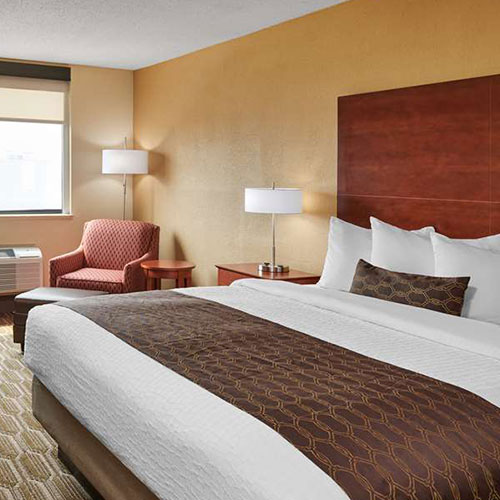