More About
Muncie, IN
HotelsAttractionsRestaurantsCampgrounds

About MuncieMuncie grew into an agricultural trading center on lands originally occupied by the Munsee tribe of the Delaware Indians. Cyrus E. Dallin's life-size image of a Native American on his pony, “The Appeal to the Great Spirit,” marks a former Munsee campsite at Walnut Street and Granville Avenue.

With the arrival of the railroads and the discovery of natural gas during the second half of the 19th century, Muncie became industrialized. Ball Corp., makers of the well-known canning jars, was among the many industries established. Though the jars are no longer produced in Muncie, a collection of glass canning jars is displayed at Minnetrista.

Ball State University was founded in 1918 largely through substantial contributions from the five Ball brothers, who also were involved in many other local philanthropic ventures. The university, at Riverside and University avenues, has the David Owsley Museum of Art; a planetarium and an observatory; Emens Auditorium, an acoustically perfect concert hall; and Christy Woods, a 17-acre area with greenhouses, trails and labeled trees.

During the 1930s Muncie became the focus of a sociological study about a typical small city. The researchers, Robert and Helen Lynd, wrote “Middletown” and “Middletown in Transition.”

The Muncie Dragway is the site of national drag strip competitions, including the Division 3 National Dragster Challenge in July.

Things to Do Academy of Model Aeronautics/National Model Aviation Museum

The David Owsley Museum of Art 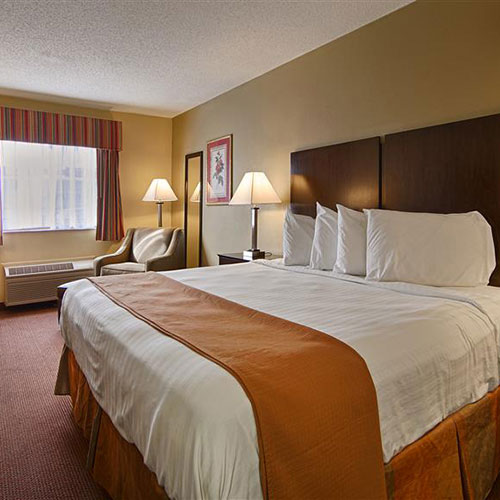