About PawtucketThick forests, rocky land and untamed rivers discouraged Roger Williams from settling the area north of Providence in the 1630s. Called the “place by the waterfall,” Pawtucket is where the Blackstone River—designated an American Heritage River—forms Pawtucket Falls as it tumbles into the Pawtucket River.

With its abundant water power and timber for fuel, Pawtucket soon enticed blacksmiths to set up shop. Despite a setback in 1676 when the town virtually was destroyed in King Philip's War, Pawtucket grew quickly as an innovative manufacturing center, emerging as the birthplace of America's Industrial Revolution. In 1793 Samuel Slater started North America's first successful cotton-manufacturing mill, which was operated by water power.

A popular recreation area is Slater Memorial Park on Newport Avenue (US 1A). The park offers recreational facilities and attractions, including an 1894 Looff carousel and gardens.

Self-guiding ToursMaps and brochures for walking, bicycling, fall foliage, canoe and driving tours are available at the visitor center. 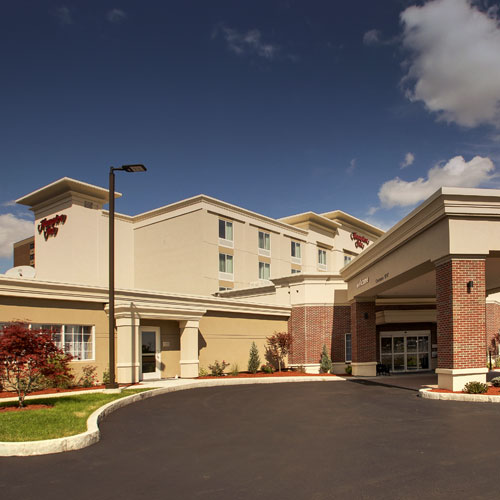