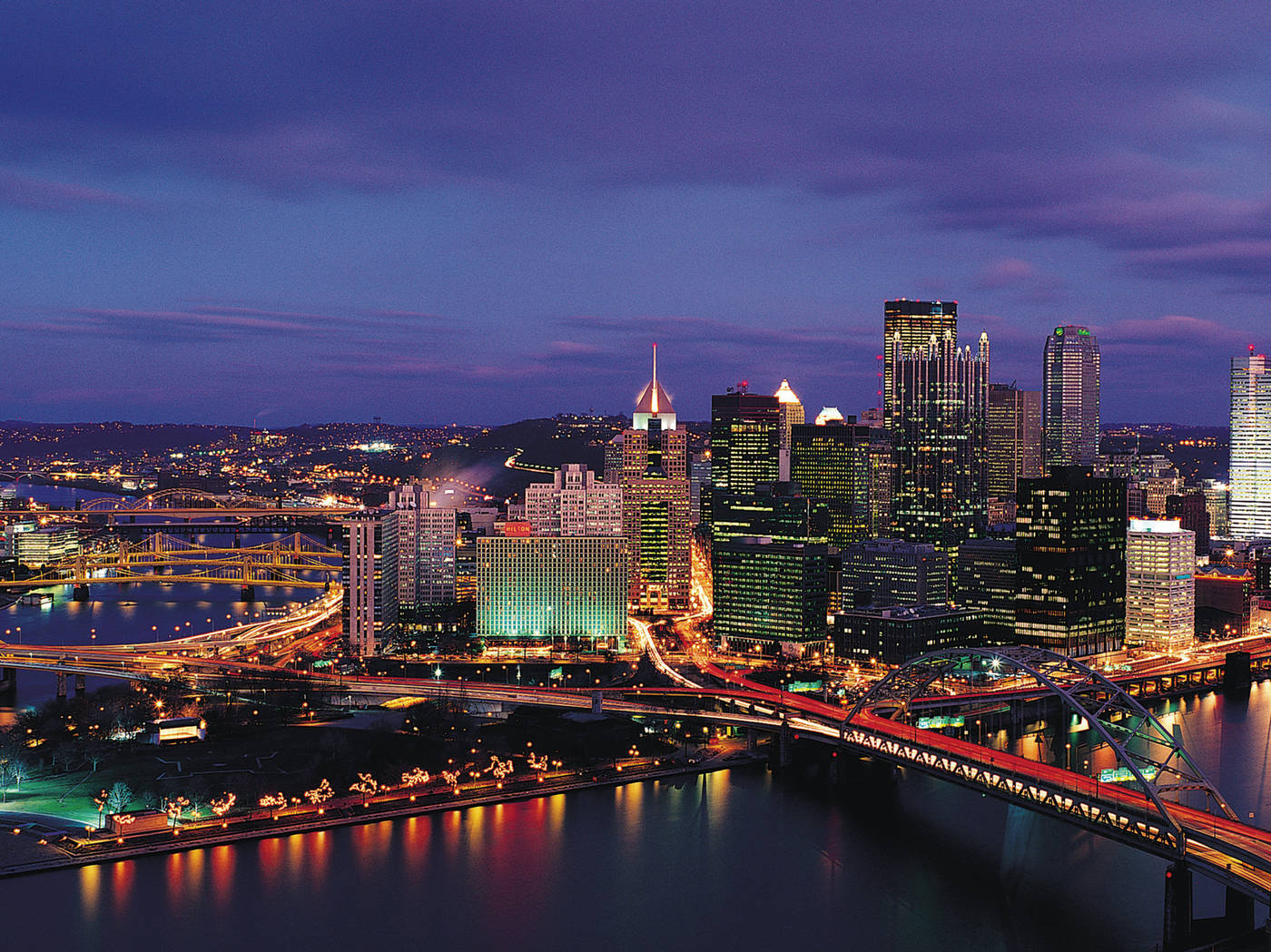 Introduction It's hard to imagine the birthplace of the banana split, Mister Rogers' Neighborhood and the smiley emoticon being anything but friendly. Pittsburgh's genuineness will make you feel comfortable exploring its corners, even though its confusing street layout may not be quite as inviting. 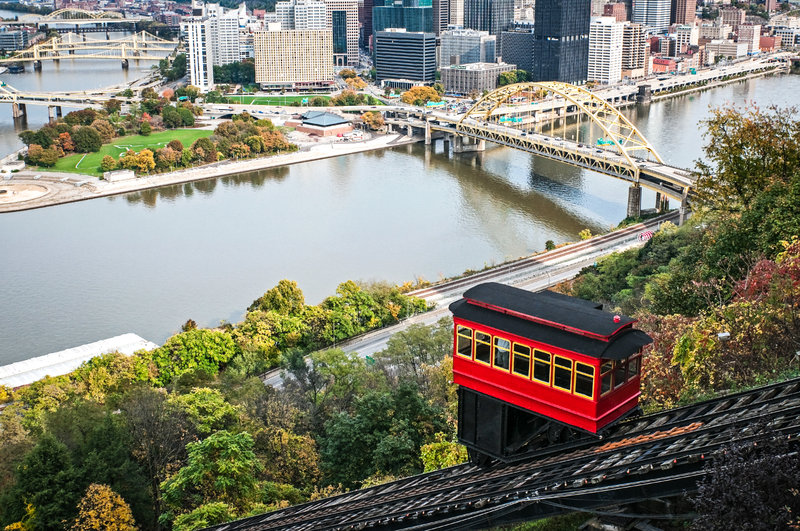 PhilAugustav/iStockphoto.com
The city sits at the convergence of the Allegheny and Monongahela rivers into the Ohio River. While this topographic arrangement can create some difficulty in finding your way around today, it once formed the ideal site for a fort. The 36-acre Point State Park marks the British outpost settled in 1754. Here you can find the Fort Pitt Block House—all that remains of the original building—and the Fort Pitt Museum.

flickr/Always Shooting
A whopping 446 bridges will help you get to the city's 90 neighborhoods, each offering its own assortment of restaurants and shops. Visit Oakland for its academic and cultural setting. Ethnic restaurants and cozy coffee shops sit among universities and the Carnegie Institute. On the North Side, check out The Andy Warhol Museum, the Carnegie Science Center and the Children's Museum of Pittsburgh. And if you're looking for nightlife, try the South Side or the Strip District for everything from Irish pubs to trendy nightclubs and live music venues.

By CarThe primary highway from the north or the south is I-79, which passes through the western edge of the metropolitan area. Intersecting with east-west routes I-76 (Pennsylvania Turnpike) on the north and with I-70 on the south, I-79 funnels traffic into Pittsburgh via controlled-access I-279 (Parkway West) and the Fort Pitt Tunnel from Carnegie.

A second approach is I-279 (Parkway North) from Cranberry, and from the south via Banksville Road and I-279. US 19 Truck Route, using East Street from the north and West Liberty Avenue from the south, carries heavy commercial and industrial traffic into the city.

I-76 carries the bulk of east-west traffic through the area, interchanging en route with all major arteries; I-376 through the eastern suburbs provides the principal link to the heart of the city, arriving downtown via Grant Street exit 1C. Two other important east-west highways are US 22 and US 30, which combine upon nearing the city, then join expressways I-376 before entering the downtown area.

SR 28, first as the Allegheny Valley Expressway, then as E. Ohio Street, follows the north bank of the Allegheny River into the city's North Side, providing a route from northeast suburbs. Similarly, SR 60 makes an easy connection from the northwestern suburbs along the south side of the Ohio River, picking up airport traffic before joining with US 22/30.

Street SystemPittsburgh's topography—a maze of hills and ravines sliced at an acute angle by two rivers converging to form a third—allows no consistent geometrical street layout. Instead, there is a patchwork of patterns dictated mainly by the lay of the land. A good street map is necessary for travel in this city.

From the Golden Triangle major thoroughfares fan out more or less parallel to the Allegheny and Monongahela rivers, with intervening streets perpendicular to the rivers near the Point but following the contours of the hills farther out. Fifth Avenue and Liberty Avenue are the primary arteries.

On the north side, at least the sections nearest the river, the picture is more regular, with avenues running parallel to the Allegheny River and streets perpendicular to it. All the major thoroughfares seem to converge on Allegheny Center, framed by N., E., S. and W. Commons. E. Ohio Street and Western Avenue feed in from the east and west, respectively; East Street, Federal Street, Brighton Avenue and Allegheny Avenue reach the center from the north.

The near edge of the hilly south side is the only part of the city that employs the designations East and West, using the Smithfield Street Bridge as the dividing line. Carson Street (SR 837), parallel to the river, is the main artery through this area.

Most of Pittsburgh's streets are named; there are relatively few areas of consecutively numbered thoroughfares. Two such locations are on the Point, where 1st through 7th avenues are numbered northward from the Monongahela River, and inland from the Allegheny River, where numbered streets increase as they proceed upstream.

A series of marked alternate routes known as the “Belt Routes” were developed to relieve congestion on the major highways and to aid travelers in and around the city. The five Belt Routes that loop Greater Pittsburgh and link various towns and highways are posted throughout the metropolitan area with color-coded signs (red, green, blue, yellow and orange). The purple belt circles the Golden Triangle.

The downtown speed limit, unless otherwise posted, is 25 mph, and on major thoroughfares, 35 mph. Unless a sign prohibits it, turning right at a red light after coming to a complete stop is legal. Similarly, so is turning left from one one-way street onto another. Pedestrians always have the right-of-way, particularly at marked crosswalks. Jaywalking, however, is illegal, and the law is strictly enforced. Driving during rush hours, about 6:30-9 a.m. and 4-6:30 p.m., should be avoided if possible.

ParkingAs in any big city, parking downtown or near the major attractions is at a premium. On-street parking, when a space can be found, is governed by the meter system. However, commercial parking lots and garages are plentiful throughout. Rates cost about $5-$6 per hour to $25 per day. 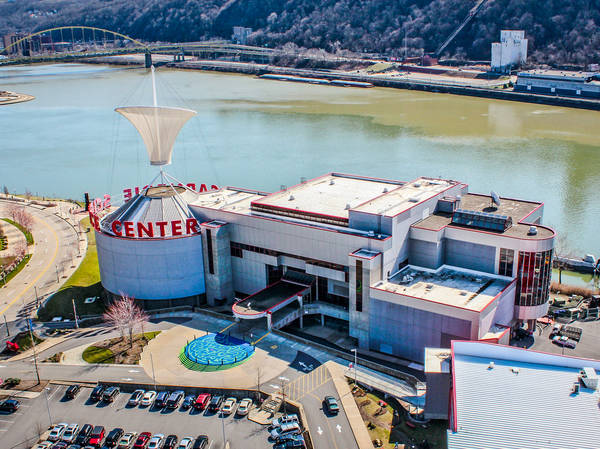 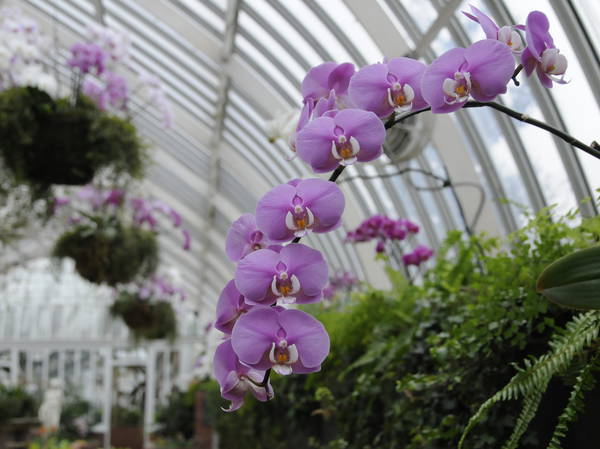 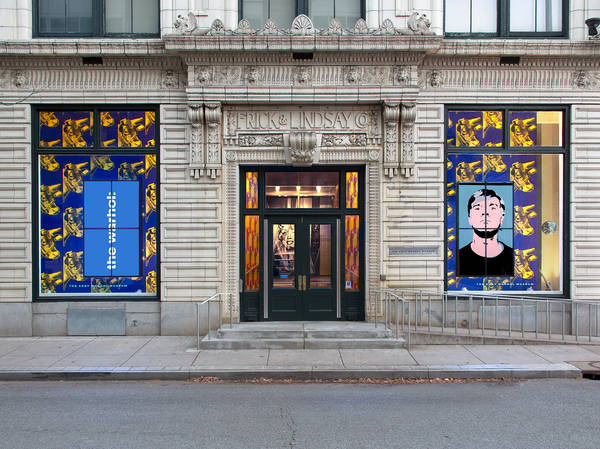 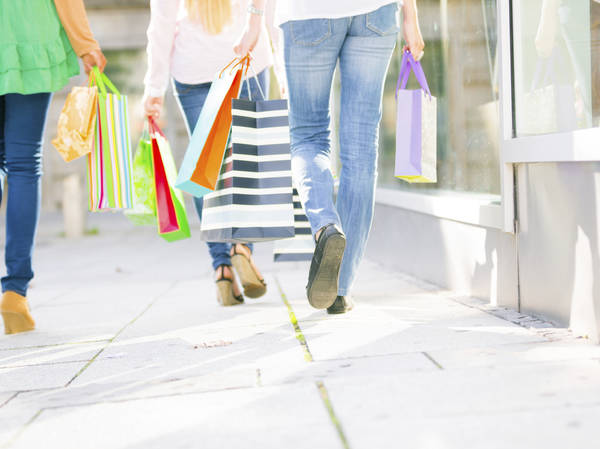 Members save up to 20% and earn World of Hyatt points when booking AAA/CAA rates! Members also receive free breakfast at Hyatt Place/Hyatt House with their World of Hyatt membership! 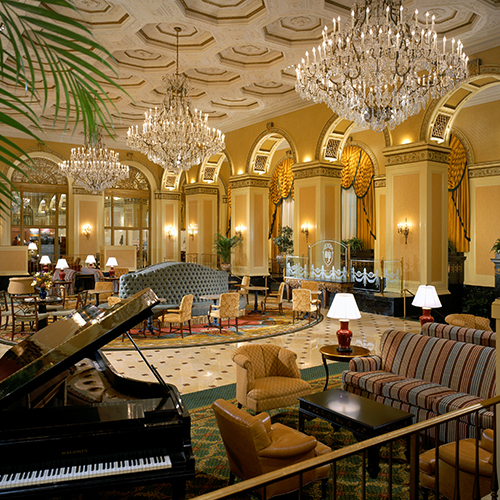