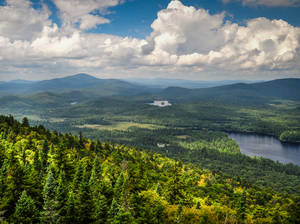 ShoppingChamplain Centre, a quarter-mile east on SR 3 from I-87 exit 37, includes JCPenney. 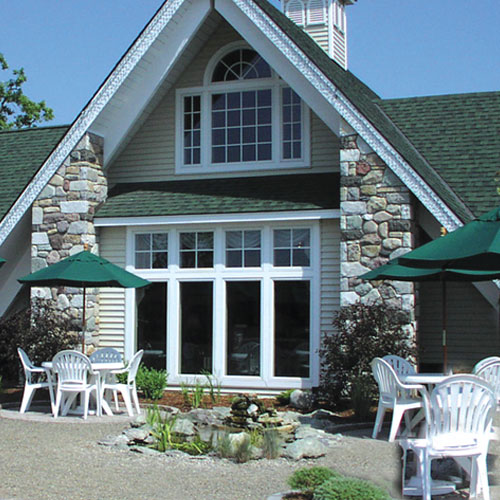 Best Western Plus The Inn at Smithfield