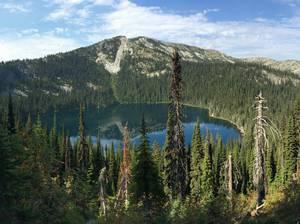 About ProvidenceProvidence residents are probably glad that Separatist minister Roger Williams was banished from Plymouth County, Mass., in 1636. His progressive, uncompromising views—that each person had a right to worship without interference or regulation by the state—almost caused his deportation. Fearing arrest, he fled the colony and spent the winter with Wampanoag Indians. Later that year, Narragansett Indians gave him land near a salty cove on which Providence was founded. Williams chose the name in gratitude “for God's merciful providence unto me in my distress.”

A monument on Gano Street between Power and Williams streets marks the site where Williams first arrived. Seeking “freedom for the souls of men,” he established a haven for religious nonconformists, creating only civil laws. The settlement was laid out along a native footpath running along the Providence River, now present-day Main Street.

Congregations were free to build their own places of worship; Williams himself helped to establish the First Baptist Church In America on Main Street, the country’s first. Many of the city’s church buildings have survived and serve as a reminder of his defense of differing denominations and beliefs.

Prospect Terrace, at Congdon and Cushing streets, is a peaceful, grassy plot amid historic homes. A 14-foot-tall granite statue of Roger Williams marks his grave and overlooks downcity (downtown). With an outstretched arm, he blesses the city he founded.

In its early days Providence was a shipping and shipbuilding town. Boats ran the triangular route to Africa, the West Indies and the Colonies to trade rum, slaves and molasses. The passage of the Sugar Act in 1764 began an uprising that culminated at the 1762 Old State House, 150 Benefit St., a brick building where Rhode Island officially declared independence from Great Britain on May 4, 1776.

Nearby at 251 Benefit St. is the Providence Athenaeum, where Edgar Allan Poe once courted Sarah Helen Whitman. Built in 1838, the Greek Revival building is among the nation's oldest libraries and cultural centers.

Sharing space with aged properties are numerous schools that give Providence a noticeable college town feel. An art community in the College Hill-Benefit Street area thrives due to creative endeavors by Rhode Island School of Design students. The 1774 Market House, now an art gallery, was the site of the Providence Tea Party on March 2, 1776. Nearby Brown University contains a number of early 20th-century structures. Across the Providence River, Johnson & Wales University, Providence College and Rhode Island College also call the city home.

When you're looking for fun things to do in Providence, a play or musical performance may be just the thing. Trinity Repertory Company, 201 Washington St., is home to one of the last long-standing resident acting companies in the country; phone (401) 351-4242. The ornate and elegant Providence Performing Arts Center, 220 Weybosset St., hosts touring Broadway shows and concerts; phone (401) 421-2787.

Waterplace Park, on the site of the 1848 Cove Basin, is a 4-acre urban park focused on a 240-foot-diameter basin joining the Providence and Woonasquatucket rivers, which pass through downcity. Activities abound: An amphitheater plays host to performances, and gondola rides are offered mid-April to early November by La Gondola; phone (401) 421-8877.

Joining the park to the east is Providence Riverwalk, with Venetian-style footbridges, more than a mile of cobblestone and brick walkways and 7 acres of parkland.

The petite city is Rhode Island's capital, yet it has not strayed from its founding father’s initial goals: Atop the State House stands the Independent Man, a bronze statue reminding citizens of the ideals upon which the city was established.

Shopping in ProvidenceIf you're someone who enjoys checking out the local shops when you're on vacation and you're in search of fun places to go in Providence, the city provides a variety of options.

Providence Place Mall, overlooking Waterplace Park in the heart of downcity, is hard to miss. It boasts more than 150 stores, including anchors Macy's and Nordstrom.

Things to Do Beneficent Congregational Church, United Church of Christ (Round Top Church) 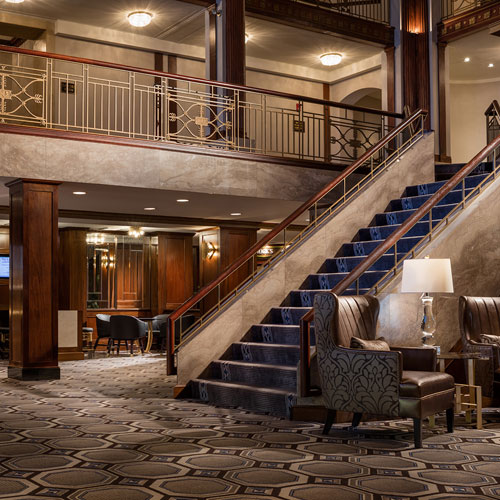 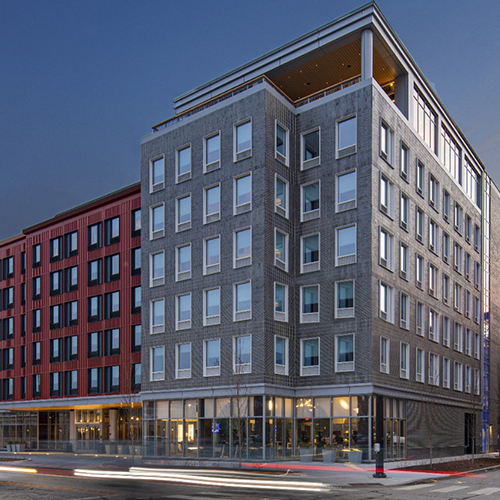