More About
Rockport, ME
HotelsAttractionsRestaurantsCampgrounds 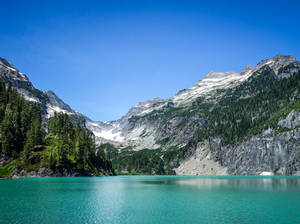 About RockportRockport was originally part of neighboring Camden; the towns officially split into two distinct communities in 1891. For many years Rockport was the summer sojourn of Andre, a harbor seal whose life was chronicled in the children's books “A Seal Called Andre” and “Andre.”

Things to Do Conway Homestead-Cramer Museum 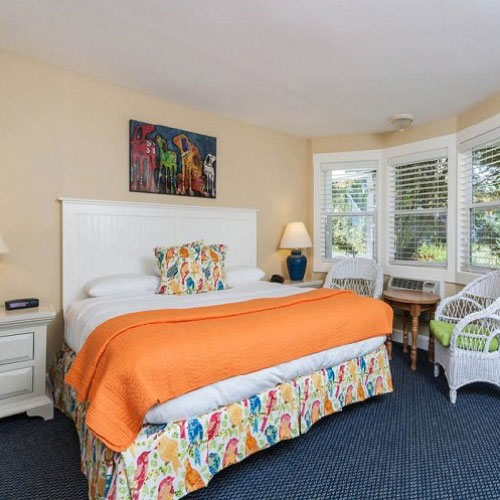 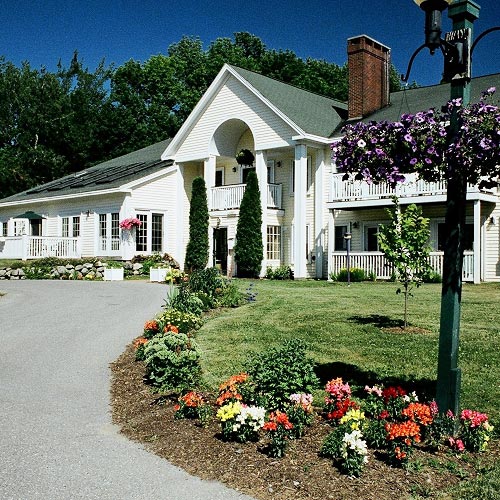 The Country Inn At Camden/Rockport