About SelmaSelma first drew national attention during the Civil War when it was second only to Richmond as an arsenal of the Confederacy. The Selma Ordnance Works manufactured one of the most powerful muzzle-loading cannons ever built as well as ironclad ships, including the CSS Tennessee, remembered for its historic role in the Battle of Mobile Bay.

The destruction of Selma's shot and shell foundry, powder mill and navy yard became a Union imperative that was fulfilled when Gen. J.H. Wilson and his Union forces destroyed nearly two-thirds of the city during the Battle of Selma in April 1865. A monument to those who fought and died stands in the historic Old Live Oak Cemetery.

The five blocks of Water Avenue that survived the Civil War constitute one of the few remaining antebellum riverfront business districts in the South. Built in 1837, the St. James Hotel at 1200 Water Ave. is a rare example of an early riverfront hotel. It served as quarters for Confederate officers as well as arsenal and foundry personnel. Later it hosted outlaw brothers Frank and Jesse James.

Selma's Old Town Historic District includes more than 1,250 historic structures. Among its notable residences is the two-story frame home of Sen. John Tyler Morgan, one of Alabama's most honored political and military leaders. In late March several private homes are opened to the public during The Historic Selma Pilgrimage.

In the 1960s battles of another sort took place in Selma, including a watershed event that forever linked its name to the civil rights struggle. On March 21, 1965, Martin Luther King Jr. began his legendary voting rights march at the Brown Chapel AME Church, 410 Martin Luther King Jr. St. Five days later, he and thousands of marchers arrived in the state capital to demand equal voting rights. The Selma to Montgomery National Historic Trail memorializes the 54-mile walk; it includes the Edmund Pettus Bridge and other landmarks that figured prominently in the demonstration.

A commemoration of the Selma-to-Montgomery march, the Bridge Crossing Jubilee features a reenactment of the historical bridge crossing along with music and lectures. The annual event takes place in early March.

Self-guiding ToursThe Selma Windshield Tour leads drivers through a historic district that includes the Old Town and Water Avenue districts as well as Martin Luther King Jr. Street and Old Live Oak Cemetery. Brochures for this and other tours, including the 54-mile Selma to Montgomery National Historic Trail running between Selma's Brown Chapel AME Church and the state capitol in Montgomery, can be obtained at the Selma & Dallas County Tourism office or at the visitor center, 132 Broad St.

Things to Do National Voting Rights Museum and Institute 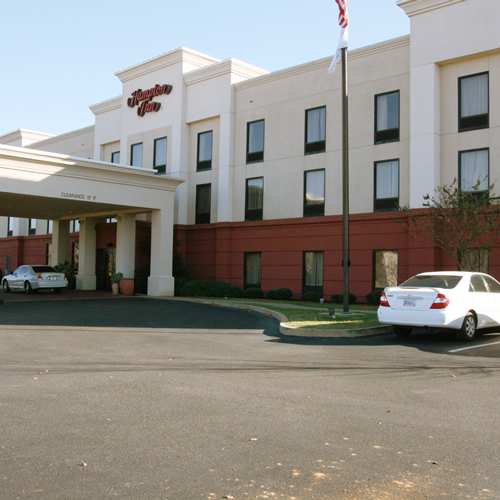