OverviewNature and city life blend together perfectly in Spokane (pronounced spoh-CAN), the second-largest city in Washington. Situated in the eastern part of the state just 20 miles from the Idaho border, Spokane got its start as a gathering place and trading post, due in part to its convenient location along the Spokane River. Today travelers can easily fly in an out via the Spokane International Airport, 6 miles southwest of downtown Spokane.

Historic residential neighborhoods, such as Browne's Addition, just west of downtown, and South Hill, south of I-90, feature grand mansions from the late 19th and early 20th centuries, including half a dozen designed by renowned Spokane architect Kirtland Kelsey Cutter. Both neighborhoods are highly walkable and offer a variety of restaurants.

In the heart of the city is Riverfront Park, a mix of green spaces and some of the most popular things to do in Spokane. The park is the perfect vantage point for viewing Spokane Falls, the 130-foot-high series of cascades that thunders through downtown in spring and early summer. Other places to see the falls—said to be the largest urban waterfall in the United States—include points along Spokane Falls Boulevard, the Monroe Street Bridge, the Post Street Bridge and in Huntington Park, where a path just west of City Hall leads down to the park. For a unique view of the falls by air, consider a gondola ride with Numerica SkyRide.

The 40-mile-long Spokane River Centennial State Park Trail follows the Spokane River and offers a paved path for hiking, jogging and mountain biking. The urban portion passes through Riverfront Park and the Gonzaga University campus and is a great way to get around downtown.

Big events in the city include the Spokane Lilac Festival held in mid-May, when lilacs are in full bloom. A city tradition since 1938, the festival honors the military with the Armed Forces Torchlight Parade. Hoopfest in late June brings more than 6,000 basketball teams from across the country to play on 450 courts spanning 45 city blocks. The festival has been called “the best basketball weekend on Earth” and also includes shopping, food and interactive games.

Self-guiding ToursInformation about city tours is available from the visitor center in Riverfront Park.

ShoppingThe downtown Spokane shopping district includes the Flour Mill (621 W. Mallon Ave.), with a collection of specialty shops in an 1895 building, and River Park Square, where you’ll find a Nordstrom, a movie theater and dozens of shops and restaurants. The River Park Square complex connects to downtown hotels and the convention center via a system of climate-controlled, enclosed skywalks, which makes it easy to get around during the winter.

The former railroad-centric Hillyard District now features a collection of antique and secondhand shops, mostly along Market Street between Wellesley and Francis avenues. Antiques also can be found along Monroe Street from Bridge Avenue north to Cleveland Avenue.

A few miles north of downtown is the NorthTown Mall (4750 N. Division St.), where JCPenney and Kohl’s are among the anchor stores.

Things to Do Cathedral of St. John the Evangelist 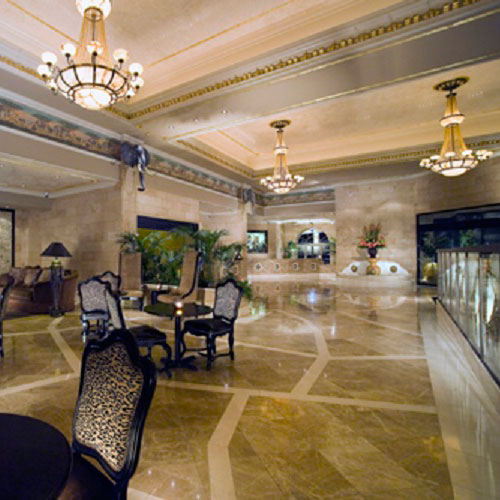 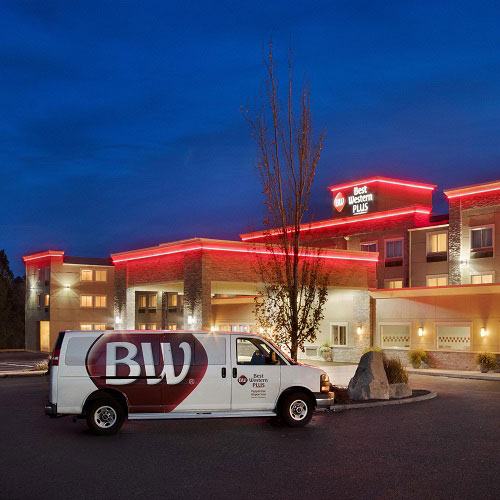 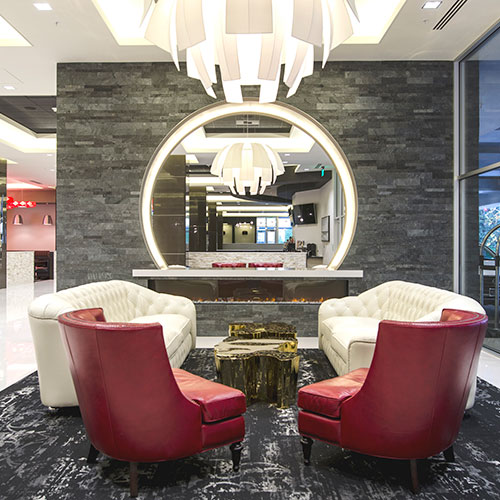