About St. GeorgeSt. George is located in Utah's “Dixie” region, where summers are warm and winters are mild. That makes it a popular place for boating, water skiing, fishing, camping and golf.

The area was settled during the Civil War by Mormons sent by Brigham Young to raise cotton; a textile mill was built and production continued until the reconstructed South was once again able to supply Utah with cotton.

The St. George Mormon Temple, built between 1869 and 1877, was the first Mormon temple built in Utah. The red sandstone tabernacle at Main and Tabernacle streets, dating from 1863, supports a 140-foot steeple that is a St. George landmark. The tabernacle is open to non-Mormon visitors. Although the temple itself is not open to the public, guided tours offered by the St. George Temple Visitors Center, 490 South 300 East (on the temple grounds), explain the temple's functions and Mormon beliefs; phone (435) 673-5181.

Self-guiding ToursMany late 19th-century buildings can be seen on a walking tour that begins at the chamber of commerce's visitor center, 100 East and St. George Boulevard; a map describing the route and each building is available at the visitor center.

ShoppingAmong the more than 65 stores at Red Cliffs Mall, 1770 E. Red Cliffs Dr., are the anchor stores Dillard's, JCPenney and Sears. The Shoppes at Zion, off I-15 exit 8, has more than 33 outlet shops, including Eddie Bauer, Gymboree, Levi's and Pendleton. 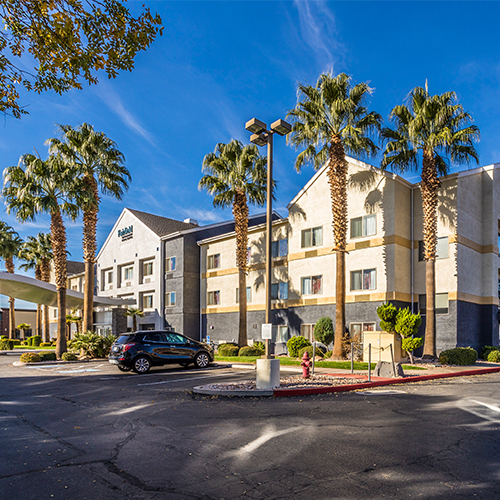 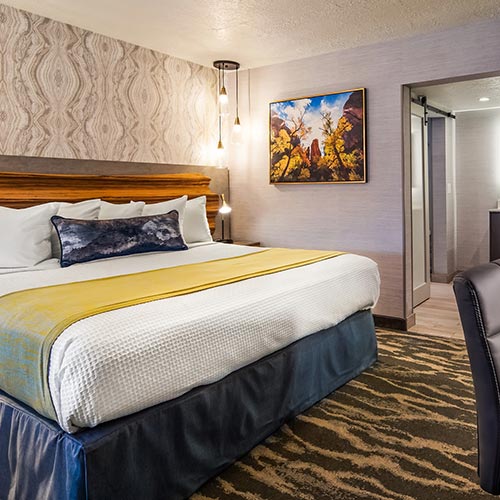 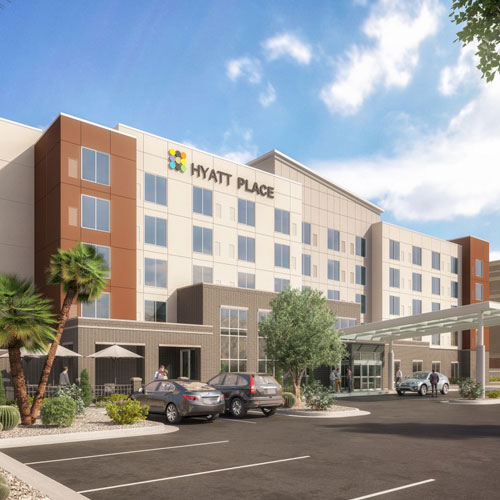