About SummersideOften referred to as Prince Edward Island's western capital, Summerside lies on the narrow strip of land that connects Prince and Queens counties. Supposedly warmer than its neighboring towns on the north shore, the city is considered to be on the “summer side” of the island.

Summerside marks the beginning of the North Cape Coastal Drive, a 300-kilometre (186-mi.) scenic drive linking the communities of western Prince Edward Island. The drive shows off the most rugged portion of the island’s coastline, including red sandstone cliffs at the island's northern tip as well as the picturesque fishing villages and farm communities along the way.

The College of Piping and Celtic Performing Arts of Canada puts on the Great Scot! early July to mid-August on their Summerside campus. Performers include pipers, drummers and Highland and step dancers along with fiddlers and singers. Phone (902) 436-5377 or (877) 224-7473. 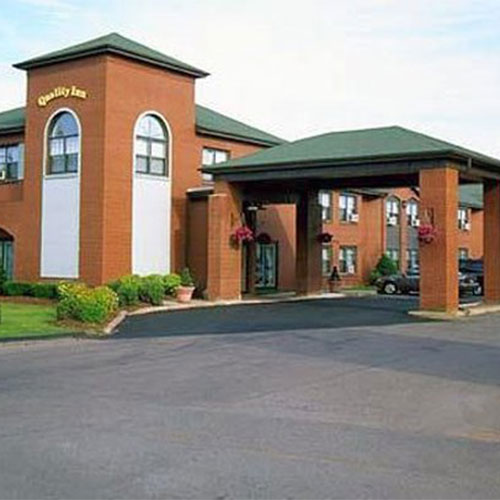