About WalthamWaltham was founded in 1636, but was not incorporated into a city until 1884. Beginning in 1854, an Industrial Revolution pioneer operated here; the organization came to be known as the American Waltham Watch Co. Said to be the first to make watches on an assembly line, it produced more than 40 million watches, clocks and other precision instruments until the business closed in the late 1950s. Because of Waltham's association with the company, the city often is referred to as “Watch City.”

The community's ethnic diversity and its large undergrad population (courtesy of Bentley and Brandeis universities) have helped transform the city into a thriving cultural hub. The city boasts the Waltham Symphony Orchestra and the Waltham Philharmonic Orchestra, (857) 919-1385. Arts organizations include the Waltham Mills Artists Association, housed in a former Boston Manufacturing Co. factory on Moody Street. More than 80 artists open their studios to the public the first weekend in November. Known as “Restaurant Row,” Moody Street also boasts an eclectic mix of eateries with fare ranging from Italian to Indian.

Things to Do Charles River Museum of Industry & Innovation 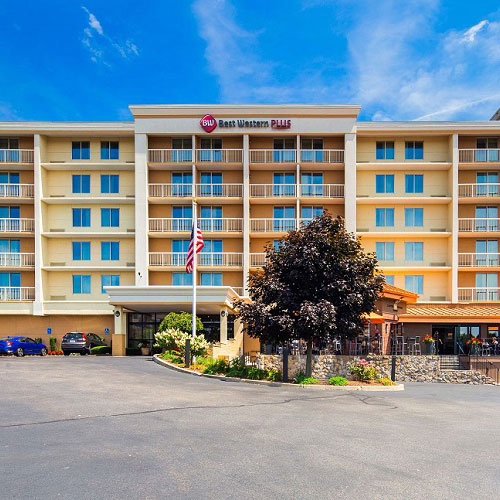