More About
Waterville, ME
HotelsAttractionsRestaurants

About WatervilleAbenaki Indians once met for tribal councils and summer encampments at the Kennebec River's Ticonic Falls, near the site of Waterville. The area is now a center for commerce and education.

The city of Waterville was established in 1802. The arrival of the steamship Ticonic in 1832 introduced Waterville's era as a prosperous freight and passenger port. By mid-century, as river traffic declined due to railroad advances, energies turned to new possibilities. A dam was erected at Ticonic Falls in 1868; 5 years later the first of many large factories was established. The city is an important industrial center for paper, biotechnology, health care and professional services.

West of the city lies the Belgrade Lakes region, whose largest lake, Great Pond, inspired the play and movie “On Golden Pond.” Miles of hiking trails lace the city, and fishing and boating on the Kennebec River are other popular outdoor pastimes.

The Maine International Film Festival draws a crowd in July to Railroad Square Cinema, 17 Railroad Square, for 10 days of independent and international films. The Taste of Waterville brings more than 7,000 foodies to downtown on the first Wednesday in August and includes food booths, live entertainment, a beer garden and children's activities.

Things to Do Colby College 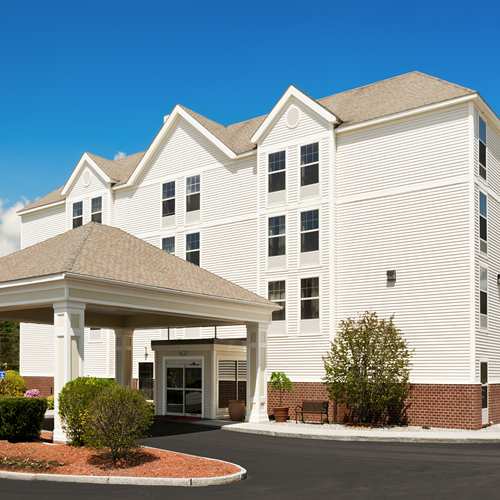 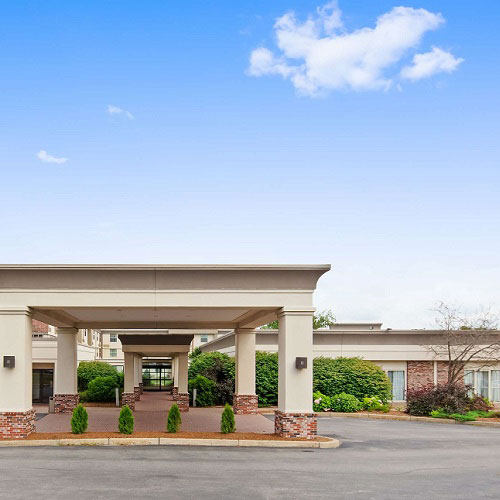