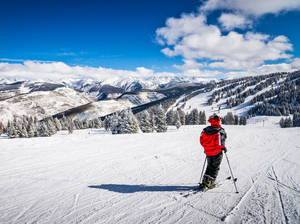 About AspenMines and mills have given way to beautiful homes on the hillsides above Aspen, a town whose transformation from riches to rags to riches is part of the fabric of Colorado. A 2,350-pound, 93-percent-pure silver nugget taken in three pieces from Aspen's Smuggler Mine was to be displayed at the Chicago Columbian Exposition in 1893 along with the Silver Queen, a sculpture made of silver, gold and minerals from the Aspen area. Yet the nugget never made it, symbolizing both the apex and the beginning of the end of the silver era.

With the repeal of the Sherman Silver Act in 1893, supply exceeded demand and prices fell. As the nation succumbed to the Panic of 1893, Colorado's economy collapsed. Aspen's revival was due to another natural resource, this time a recurrent one—snow. In the late 1930s a simple ski area was built and in 1946 Aspen Ski Corporation launched the ski runs on Aspen Mountain. Seeing the potential, private enterprises quickly turned the little city in the Roaring Fork Valley into a year-round resort and cultural center.

The Ute Indians called the area Shining Mountains, and early pioneers referred to the settlement as Ute City. It wasn't until 1880 that the city officially became known as Aspen, chosen because of the bountiful number of trees of the same name. The city's historic Victorian buildings, its eclectic personality, cultural amenities, nightlife and, of course, the blessing of its natural surroundings have made it an increasingly popular choice for vacationers.

Local events include Wintersköl , Aspen's toast to winter, held in mid-January. In June the Food & Wine Magazine Classic in Aspen is offered. From late June to late August the Aspen Music Festival and School presents classical music concerts and recitals by guest artists. Seminars, lectures and classes also are part of a summer-long festival of the mind at The Aspen Institute. The restored 1889 Wheeler Opera House, 320 E. Hyman Ave., presents operas, dramas, concerts, films and dances throughout the year; phone (970) 920-5770 or (866) 449-0464.

Things to Do Aspen Art Museum 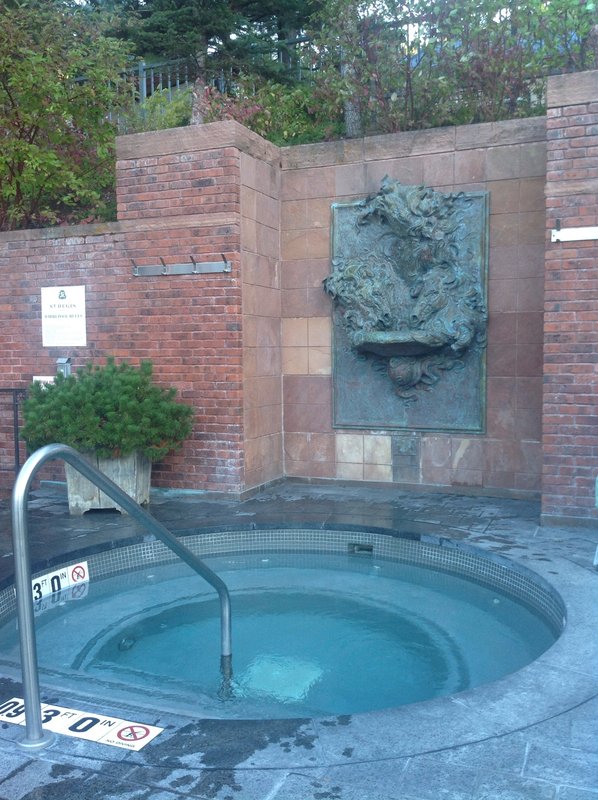 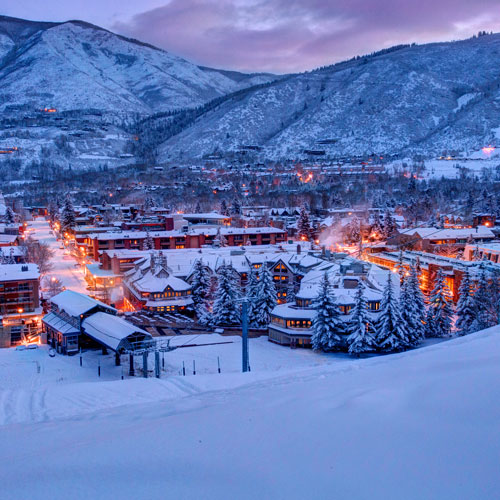