More About
Astoria, OR
HotelsAttractionsRestaurantsCampgrounds
Where to Stop and Recharge on an EV Road Trip Down Oregon's Coast 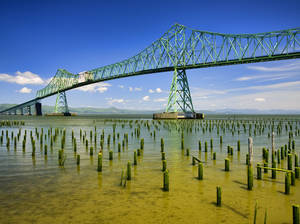 About AstoriaAstoria dates from the winter of 1805-06, when the Lewis and Clark expedition camped at Fort Clatsop, now part of Lewis and Clark National Historical Park. In 1811 Fort Astoria was built by a fur trading company established the previous year by John Jacob Astor. In the following decades Astoria was the destination of traders, explorers, missionaries and settlers.

Exhibits describing an important part of the town's history are featured at The Uppertown Firefighters Museum at 2968 Marine Dr. at jct. 30th St. Inside a 1920s firehouse, the museum displays an extensive collection of fire-fighting equipment dating from 1877-1963; phone (503) 325-2203.

Housed in a 1914 former jail at 732 Duane St., the Oregon Film Museum celebrates the history of filmmaking in the state. Jail cells contain memorabilia about “The Goonies,” the popular movie filmed in Astoria in 1985. Its opening jailbreak scene was made here. Visitors can browse a database containing all the films made in Oregon from “The Fisherman's Bride” (1908) to the present; phone (503) 325-2203.

Astoria is the northernmost Oregon city on US 101, a scenic highway that begins south of Santa Barbara, Calif., and follows the scenic Pacific Coast from Eureka, Calif., to South Bend, Wash., and then continues on a more inland course.

Astoria also serves as the beginning of the Oregon Coast Bike Route, a marked bicycle touring route stretching 370 miles along Oregon's picturesque cliffs and beaches. Mostly following US 101 as a shoulder bikeway, the trail should be ridden from north to south May through October due to strong northwesterly winds. To receive a free brochure outlining the route, write to Bicycle/Pedestrian Program Manager, Oregon Department of Transportation, 555 13th St. N.E., Suite 2, Salem, OR 97301; phone (503) 986-3556.

Self-guiding ToursThe chamber of commerce has CDs for two audio tours of the area. They also are available for download. The Astoria and Warrenton's Historical Attractions trip showcases local history while featuring 21 locations. The Reel Astoria tour introduces visitors to a dozen sites used in such motion pictures as “The Goonies” and “Kindergarten Cop.”

ShoppingPopular specialty stores are in the historic downtown area and along the waterfront.

Things to Do Astoria Column

The Garden of Surging Waves 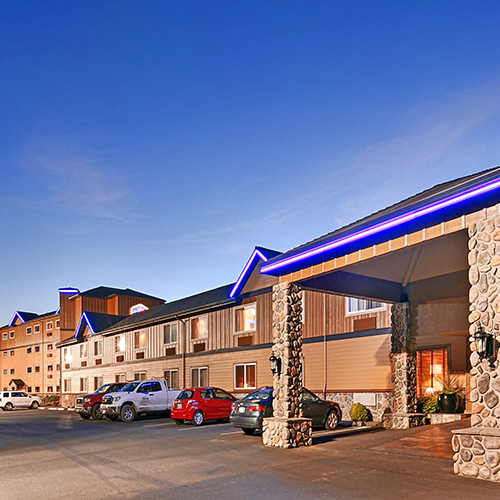 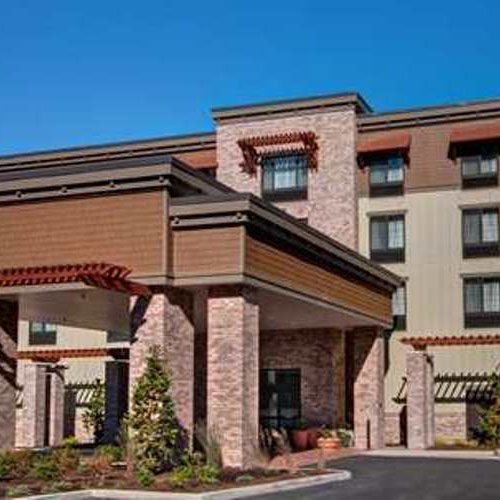