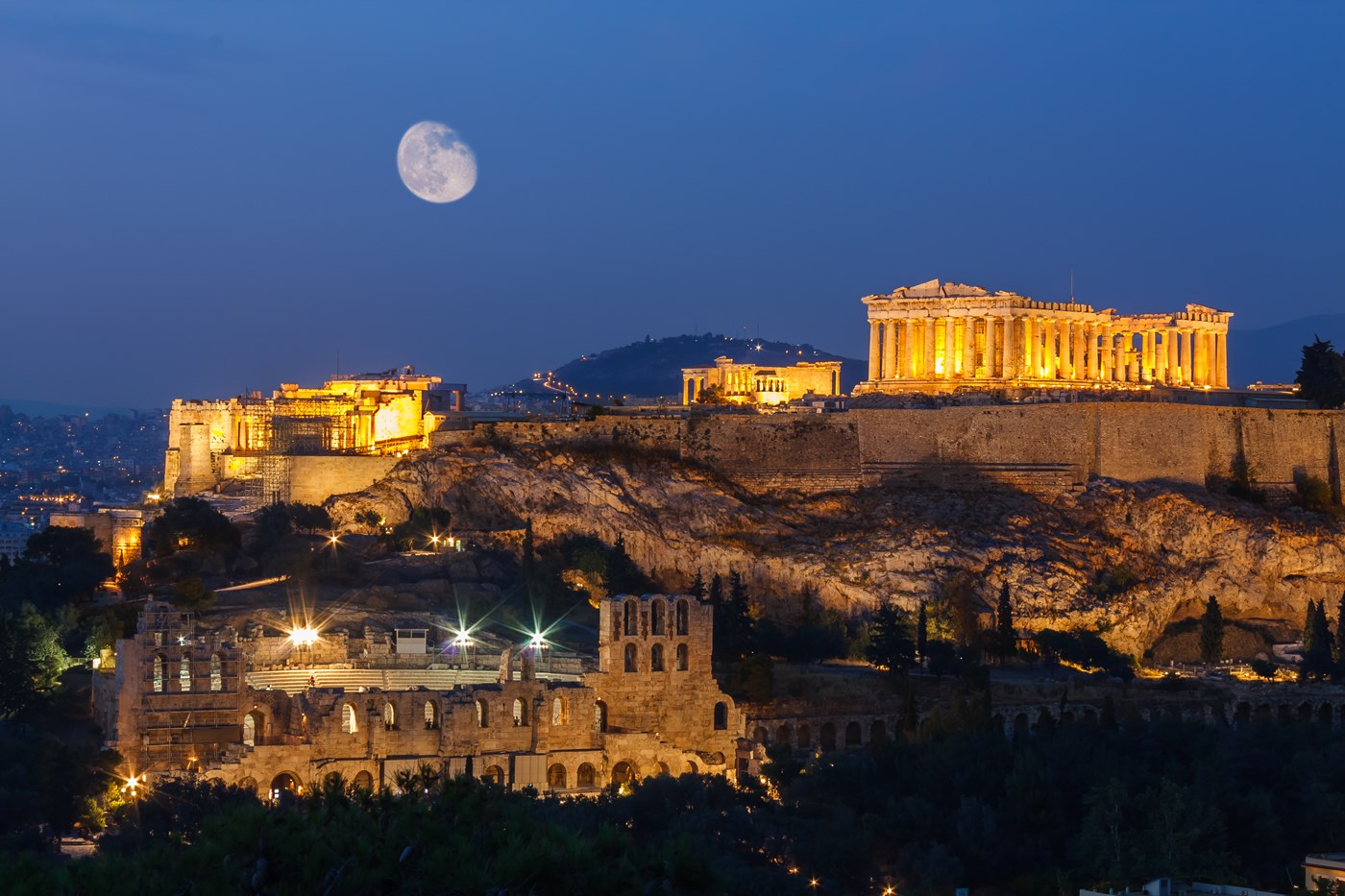 One of Europe's Ancient capitals, Athens has undergone significant change in recent years. A modern metropolis with an old town feel, this is where antiquity meets futurism, and ancient monuments fuse with a trendy, cosmopolitan scene. Plaka neighborhood is the heart of its historical center, with labyrinthine streets leading to all manner of ancient wonders.

About AthensAthens’ heyday was around 400 years BC, that’s when most of the classical monuments were built. During the Byzantine and Turkish periods the city decayed into just an insignificant little village, only to become the capital of the newly-liberated Greece in 1833. Ahead of the 2004 Olympics, almost the entire infrastructure was transformed: the Metro, trams, new ring roads and viaducts have eased the pressure of heavy traffic.
Athens is still a rather messy and chaotic place — it wouldn’t be Athens otherwise — and despite all the improvements still retains a great deal of its oriental charm. The whole coastal stretch from Piraeus to the old Hellenikon airport has been improved with new plantings, viaducts and paths for walking. The Plaka district is becoming more and more popular and it is on the way to catching up with Psyrri, Gazi and Rouf when it comes to restaurants and cafes. Discover the beauties of the Anafiotika district, at the feet of the Acropolis, and visit the ancient village still housed in the midst of the city. In Exarchia, there is a somewhat in-your-face anarchic atmosphere around the Technical University. Meanwhile, Kolonaki is becoming more and more gentrified. 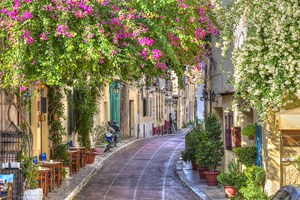 Things to Do in Athens 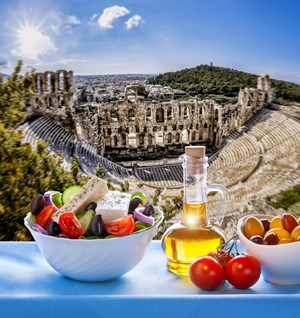 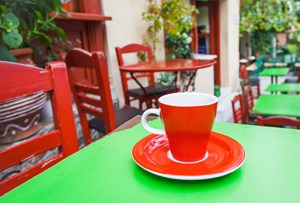 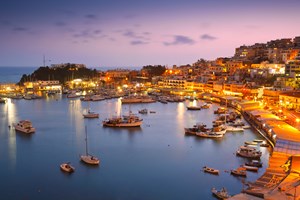 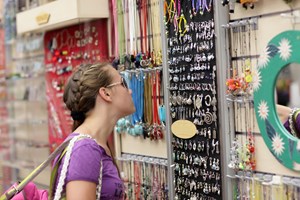 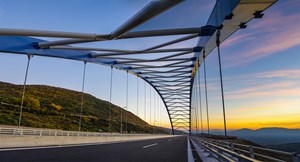