About BoerneBoerne's beginnings are evident in its old stone buildings with narrow windows, steep gables, outside stairways and gardens. Members of the idealist German colony of Bettina, students of the classics who founded several “Latin settlements” in Texas, first settled in the area in 1849. The immigrants designed their farm after Cicero's country home, Tusculum, and laid out the town to resemble the communities they had known in Europe.

Boerne (pronounced “bernie”) was the home of George Wilkins Kendall, one of the founders of the New Orleans Picayune. At the outbreak of the Mexican War in 1846, Kendall organized a system of Pony Express riders and ships to carry stories to his newspaper. So efficient was this method of reporting that the Picayune printed the text of the Treaty of Guadalupe before the U.S. government received a copy. Kendall's ranch, where he spent the last years of his life, encompassed most of what is modern Kendall County.

Things to Do Cascade Caverns 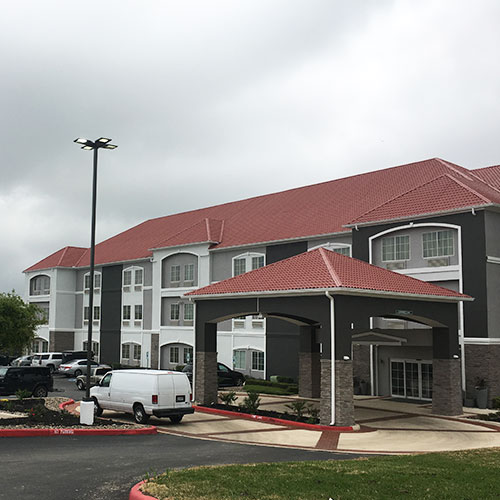