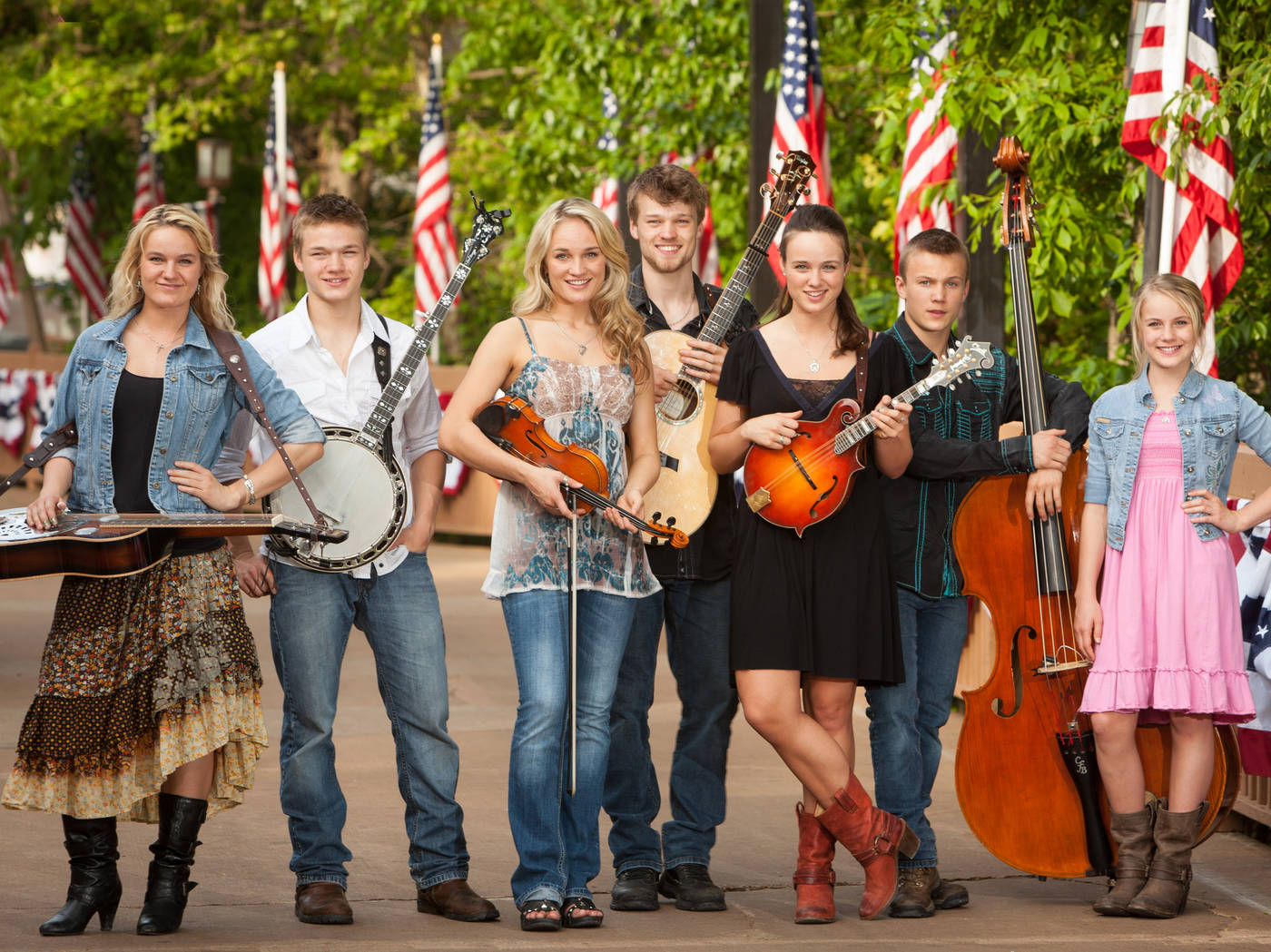 In addition to its many cultural and historic landmarks, this destination hosts a number of outstanding festivals and events that may coincide with your visit.

For many years, Branson was traditionally a summer destination, and tourist activities pretty much shut down during the winter. But these days, the “season” is all year. The Hot Winter Fun Big Show at Dick Clark's American Bandstand Theater, in late January or early February, brings a slew of Branson performers together on one stage.

Ozark Mountain Spring runs from March through May and features more than 40 special events and festivals, including collector car auctions and sporting events. Kewpiesta in April is one of the planned events; it honors Ozarks artist Rose O'Neill, creator of the Kewpie doll.

Spring also brings Bluegrass & BBQ . Hundreds of bluegrass performances feature both up-and-coming artists and big-name headliners. Pit-cooking demonstrations highlight everything from Texas smoked beef brisket to St. Louis-style ribs and Memphis dry-rubbed meats that you can douse with all kinds of barbecue sauces.

The Southern Gospel Picnic brings together top-name gospel vocal groups and an old-fashioned picnic featuring chicken and all the fixings plus a tempting array of desserts. This family-style music celebration runs from late August to early September.

During the Harvest Festival from mid-September to late October, more than 150 artisans and craftspeople present their work. The festival also offers a lumberjack show, an art show, sand sculpting, a barn dance, musical performances and harvest foods. Silver Dollar City's final event of the year is An Old Time Christmas in November and December.

From Nov. 5-11 Branson hosts Veterans Homecoming Week , which draws tens of thousands of veterans, their friends and families. The week includes appearances by high-ranking military personnel, tribute shows and military reunions. It concludes with a downtown Veterans Day parade.

The parade starts with the lighting of the Adoration Nativity Scene on Mount Branson, a tradition that goes back almost 70 years. With figures nearly 28 feet tall, it remains lit through Dec. 31. Branson's music theaters also get into the spirit, presenting dozens of holiday-themed productions in November and December during the Ozark Mountain Christmas Lights & Village celebration.