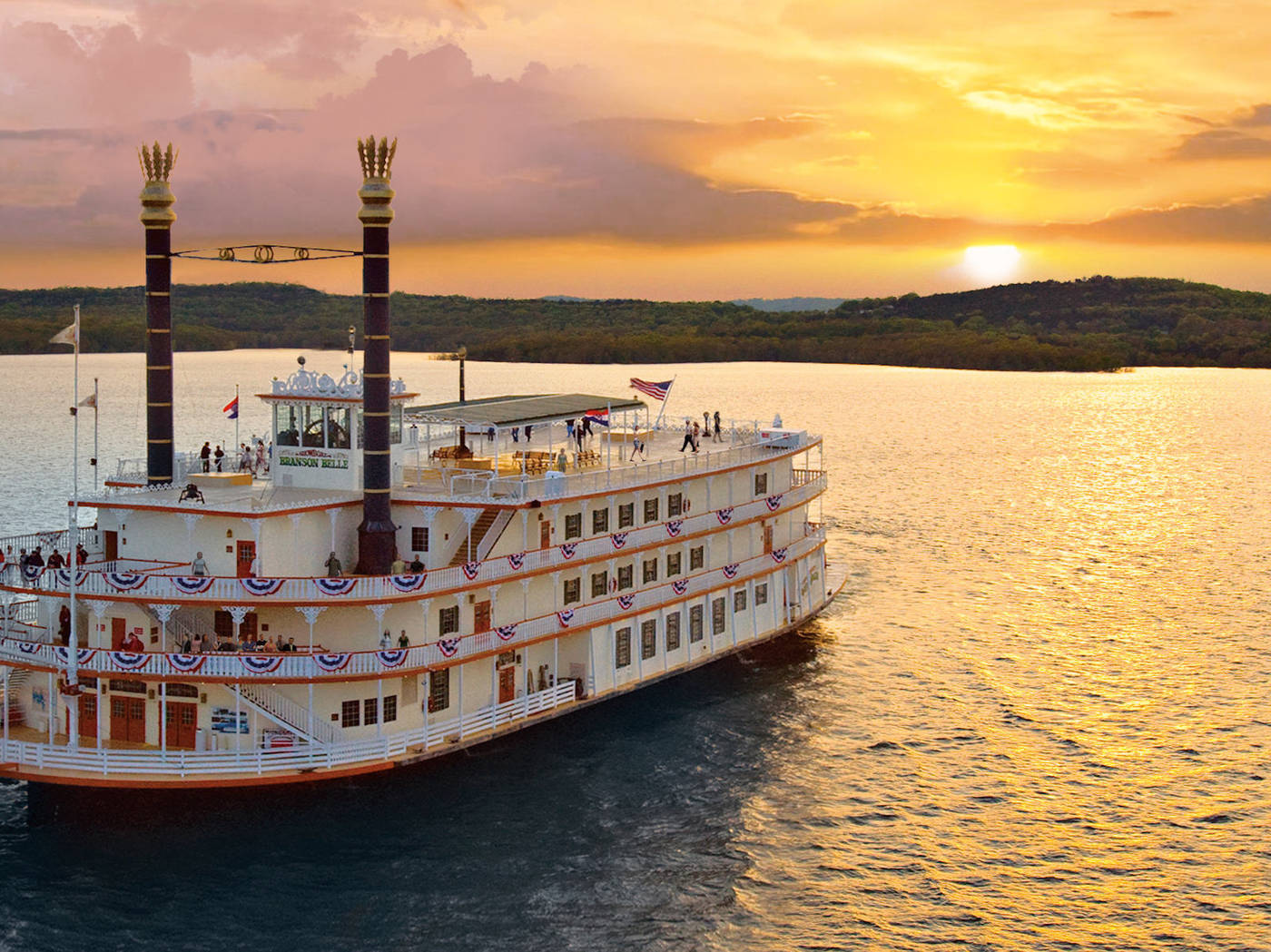 Introduction Entertaining with a capital “E.” That's Branson, which started out small as a vacation destination roughly half a century ago. Beginning with a couple of caves, some local fishing spots and a little show put on for tourists by the four musical Mabe brothers, Branson has grown into a full-fledged phenomenon while embodying the essence of small-town America. One key difference: This small town is packed to the gills with fun things to see and do.

Branson is best known for its live performances, with more than 100 different shows in venues ranging from intimate theaters to a grand 4,000-seat palace. But if you spend all your time indoors you'll be missing out on the delightful natural setting that makes the Tri-Lakes area so appealing. The blue lakes and green hills of Ozarks country are an open invitation to take a walk along a grassy riverbank, hike a dogwood-lined trail, nose a boat through a secluded inlet or cast a line for trout in a cool, rushing stream.

You'll have no trouble filling up a day: In addition to loads of shows and all kinds of fun things to do outdoors, Branson has theme parks, craft villages, all-you-can-eat buffets and special events galore. You can watch woodcarvers, basket weavers and folk artists at work. You can shop at factory outlets or country stores. You can ride a sightseeing train. But what keeps lots of people coming back is the genuine hospitality, which shines through in every warm welcome.

By CarBranson receives an estimated 8 million visitors annually, and more than 90 percent of them drive. This can present a challenge to the existing road network, which was never meant to accommodate the number of vehicles that arrive throughout the year. However, more than $200 million spent on new highway construction has helped lessen the bottleneck conditions that can occur in summer, the busiest season.

More locally, the Ozark Mountain Highroad (SR 465) runs east-west for 8 miles between US 65 and SR 76 just west of the Shepherd of the Hills Homestead, offering a relaxed and less-traveled route to Table Rock Lake, the Silver Dollar City theme park and other attractions on the west side of town. North-south SR 13, which branches off SR 76, and east-west SR 86, which branches off US 65 south of Hollister, are other easy ways to get to Table Rock Lake. For a delightfully scenic day trip from Branson to popular Eureka Springs, Ark., take US 65 south to US 62, then US 62 west.

Branson's main drag is, of course, SR 76W, sometimes known as Country Music Boulevard and widely named simply “the Strip.” The 5-mile stretch within the city limits, a two-lane highway with a center turning lane, is the heart of many Branson activities, winding past a seemingly endless procession of music theaters, attractions, shopping centers, hotels, motels and restaurants.

The other major roads are SR 248/Shepherd of the Hills Expressway, Gretna Road and Green Mountain Drive. SR 248 branches west off US 65, providing a northerly route that eventually intersects with SR 265 west of SR 76 via Shepherd of the Hills Expressway. Several popular theaters and attractions are along this stretch. Gretna Road, between SR 248 and SR 76, is lined with shopping complexes. Green Mountain Drive runs south of and parallel to SR 76.

Traffic is frequently congested along much of SR 76, particularly so before and after evening performances at the theaters, and major intersections—for example, SR 76 and Gretna Road—can become gridlocked at times. But fortunately, driving the Strip is a choice and not a necessity, thanks to three east-west color-coded “relief routes” that can be time-saving options.

Two routes are north of SR 76, and one is south. The Red Route is SR 248 from US 65 west to Shepherd of the Hills Expressway and Shepherd of the Hills Expressway west to SR 265. The Blue Route is Roark Valley Road from SR 76 to Gretna Road and Gretna Road back to SR 76. The Yellow Route is Fall Creek Road to Wildwood Drive, Wildwood Drive to Green Mountain Drive and Green Mountain Drive to SR 76.

Red, blue and yellow route signs are posted regularly along the respective roads. The Yellow Route is the most crowded of the three, so consider using the Blue or Red routes instead. Once you become familiar with these routes, however, getting around Branson is pretty much a snap. You can pick up a Time-Saver road map (created by the Branson/Lakes Area Convention and Visitors Bureau) showing these routes as well as the location of many theaters and attractions from just about any local hotel or restaurant.

ParkingFinding a place to park in Branson is rarely a problem. Almost all of the theaters have their own large lots, and parking for most shopping centers and restaurants is plentiful. Although you may have to hunt for a space downtown on weekends, there are two parking garages and four lots serving the historic downtown and Branson Landing areas. 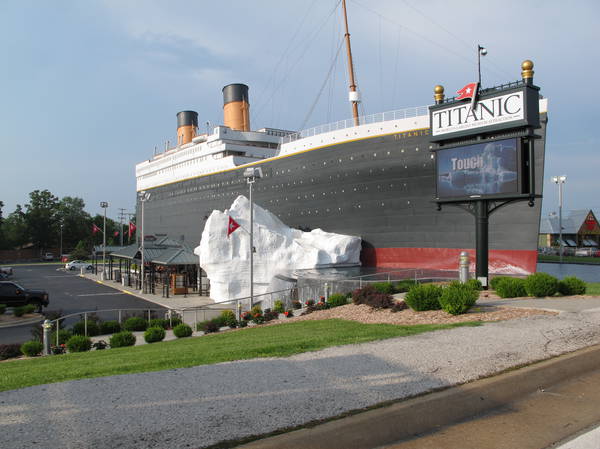 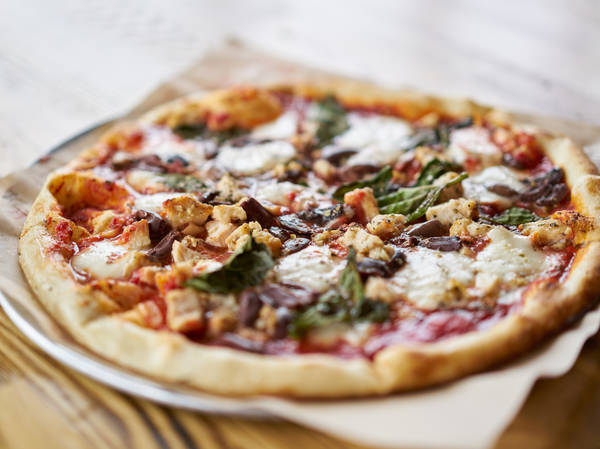 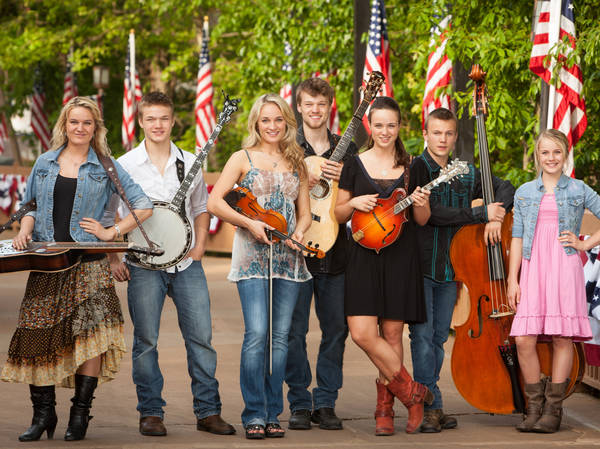 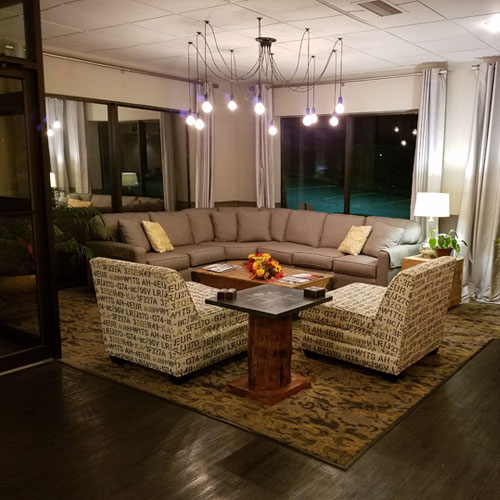