About BristolKing Philip's War, fought 1675-76 between the Wampanoag Indians and New England settlers, was an attempt by the Indians to resist further encroachment by the English. Wampanoag chieftain King Philip established his stronghold in the swamp at the foot of Mount Hope; he later was killed there.

After the Revolutionary War the triangular trade-the transfer of rum, slaves and molasses among Africa, the Caribbean and New England-made Bristol a popular port for trading vessels and a prosperous community. The result of that wealth still is evident in the fine 18th- and 19th-century homes that grace the town's waterfront, although its harbor now shelters mainly pleasure craft. 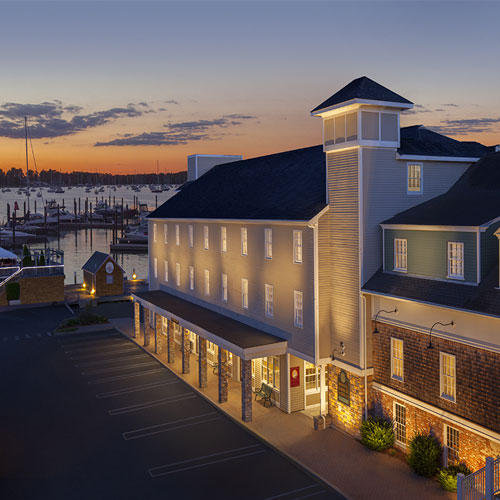