About ColumbusColumbus was spared the Civil War destruction suffered by many other towns; although it housed a Confederate arsenal and briefly became the state capital in 1863, it was never attacked by Union forces. Both Confederate and Union soldiers who died in the 1862 Battle of Shiloh are buried in Friendship Cemetery, 14th Avenue and Fourth Street. On Apr. 25, 1866, war widows noticed the forgotten graves of the Union soldiers. The women, joined by their friends and families, decided to decorate the graves of soldiers on both sides. This impartial gesture of compassion later evolved into the observance of Memorial Day.

In 1911 Thomas Lanier Williams was born in Columbus. Better known as Tennessee Williams, his dramatic characterizations of the South made him one of America's leading playwrights. The gingerbread-adorned house at 300 Main St., where Williams lived until the age of 5, is now a Mississippi state visitor information center; phone (662) 328-0222.

The country's first state-supported college for women, the Mississippi University for Women, was founded in Columbus in 1884. Tours of the campus are available; phone (662) 329-7106. Columbus Air Force Base, north of the city on SR 373, is one of three pilot-training bases in the United States.

Many antebellum mansions and gardens are open to the public in April during the Spring Pilgrimage . Costumed hostesses welcome guests and recount 19th-century history. The Columbus Cultural Heritage Foundation offers other tours throughout the year; phone (800) 920-3533 or (622) 329-3533. In early May downtown Columbus hosts the 2-day Market Street Festival , which features arts and crafts, children's activities and musical performances.

The Tennessee-Tombigbee Waterway offers excellent fishing and boating opportunities as well as recreational and camping areas. Camping, fishing, boating and tennis also can be enjoyed at Lake Lowndes State Park. 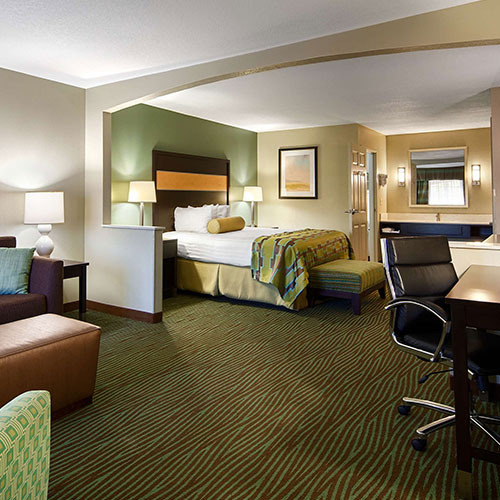 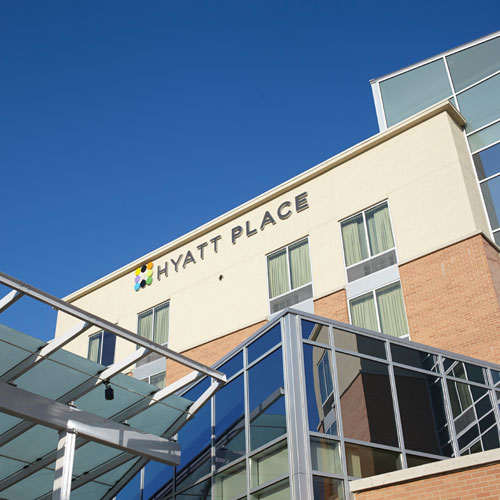