About DearbornWhile its giant neighbor Detroit absorbed adjoining townships, Dearborn—itself created from the merger of Fordson and Dearborn—came into its own. Henry Ford helped put Dearborn on the map by putting the nation on wheels. The automotive industry also employed a wave of Arab immigrants. According the the U.S. Census, one-third of the population of Dearborn now claim Arab heritage, among the largest concentrated in the country. Tourists today rate its multiethnic vibe as one of their top reasons to visit. They also come for local food places, representing a variety of cuisines.

In December you can relive the past as you stroll along the candlelit paths, ride in a carriage or Model-T and even see Santa Claus and his reindeer at the Holiday Nights in Greenfield Village, part of The Henry Ford . 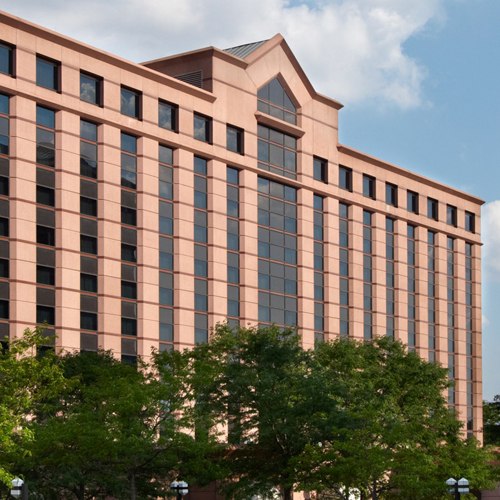 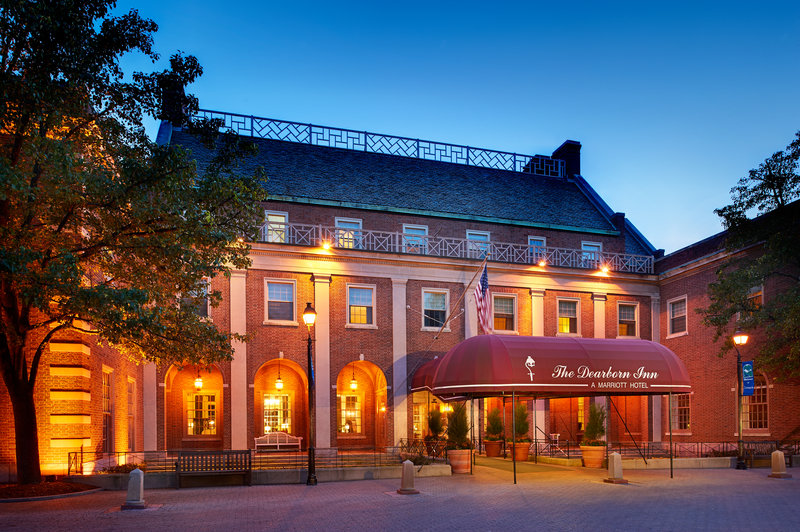 The Dearborn Inn, A Marriott Hotel 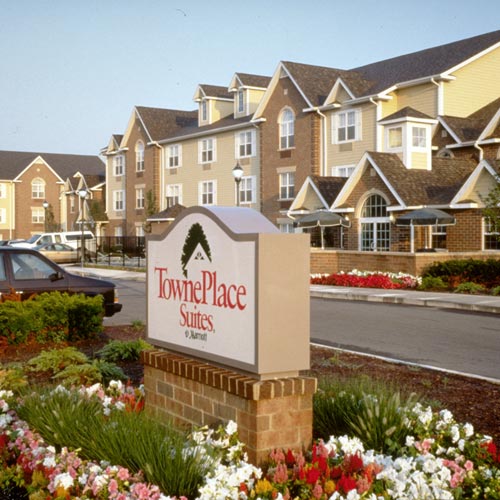