About DecaturReduced to four buildings by the end of the Civil War and blighted by a yellow fever epidemic in 1888, Decatur survived and then prospered when chemical companies were established in the 1950s. Wheeler Lake, one of the Tennessee Valley Authority reservoirs spread across northern Alabama, is just northwest. The city's waterfront supports both industry and recreation.

One of the best-preserved Victorian-era neighborhoods in Alabama, the Old Decatur District between the Tennessee River and Lee Street is most easily explored on a walking tour. This historic district occupies the original townsite settled in 1820. The tree-lined neighborhood contains late 19th-century houses, shops and the restored 1833 Old State Bank, which survived the Civil War.

Equally interesting is the Albany Heritage District north of Delano Park on US 31. Once known as the new Chicago of the South because of its development by Northern industrialists, this Victorian neighborhood enjoyed a boom period prior to the yellow fever epidemic. Fine examples of Queen Anne, Shingle and Eastlake architectural styles are concentrated along Gordon Drive and Sherman and Jackson streets. Several of the houses in both historic districts are open during the Christmas Tour of Homes in early December.

Things to Do Cook Museum of Natural Science 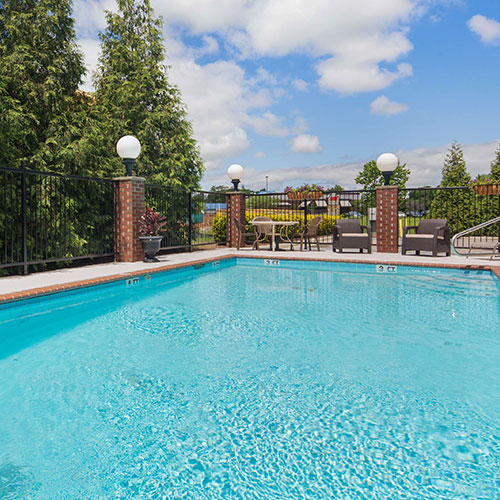