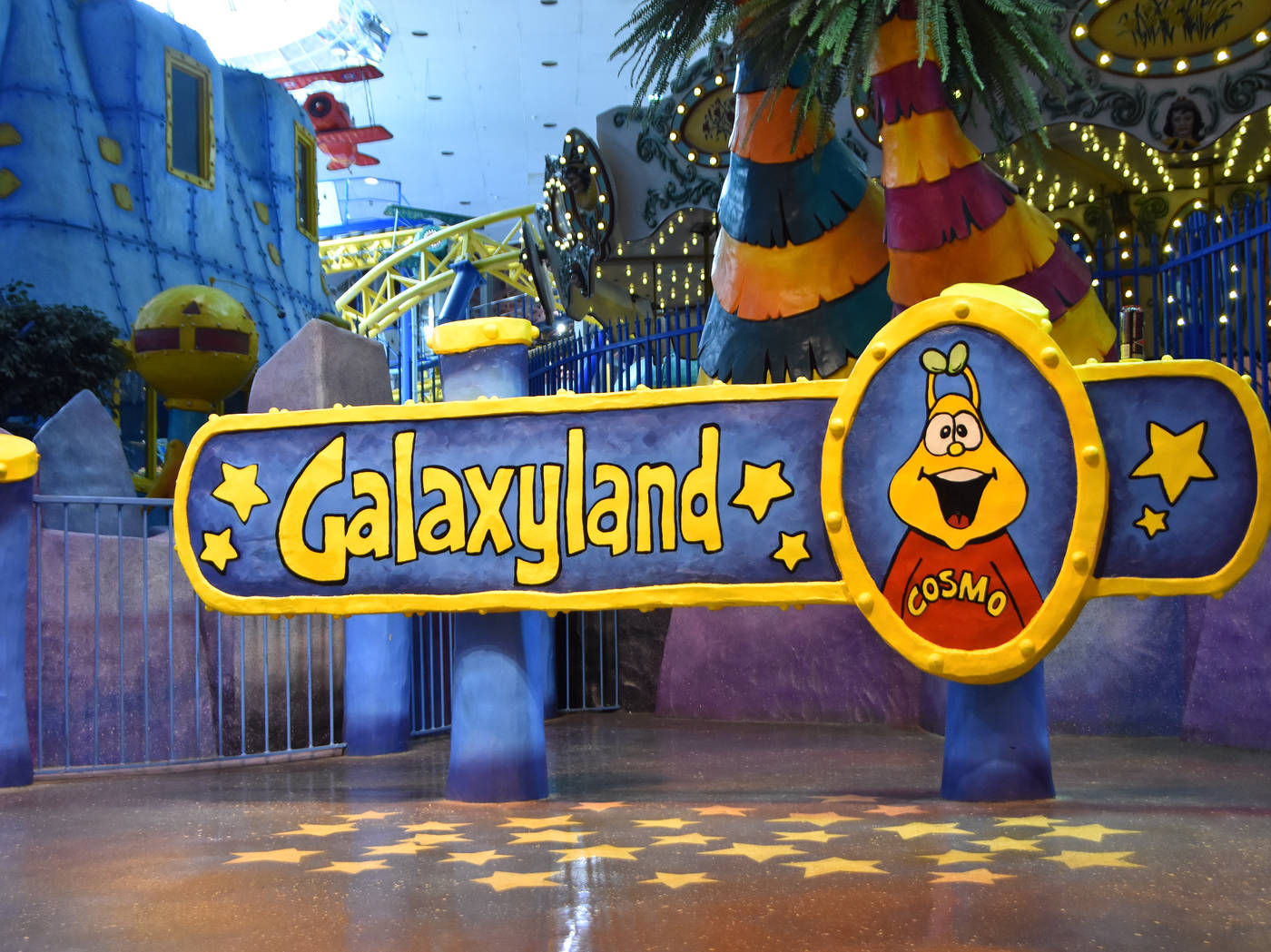 Claims to Fame Listed in the Guinness Book of World Records, the West Edmonton Mall is a gargantuan two-level complex with 800-plus stores, amusement park rides, themed attractions and more than 50 places to eat. Though diehard shoppers might think the mall is what put Edmonton on the map, the city also is—and more importantly—the capital of Alberta. To get a sense of what that means, visit the Alberta Legislature Building, seat of the provincial government, which was built on the original site of Fort Edmonton. Afterward see what the fort looked like at Fort Edmonton Park, Canada's largest living-history museum that's packed with fun things to do for kids. 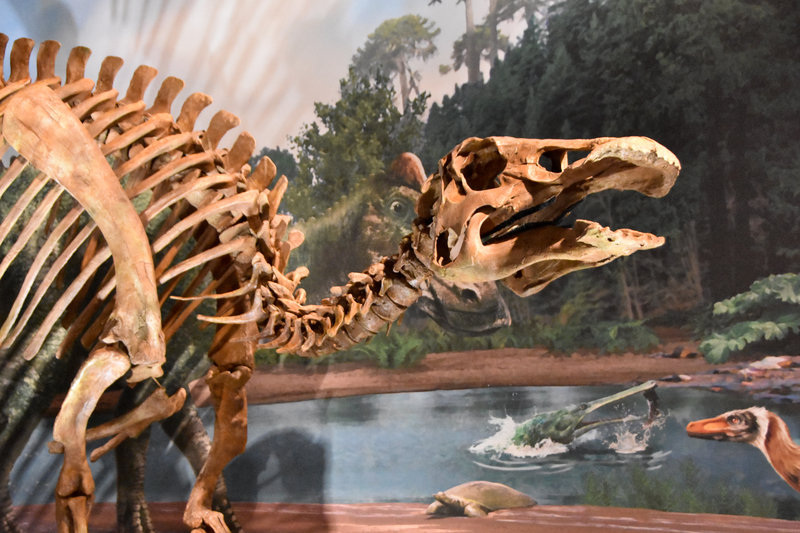 AAA/Katie Broome
To look even further back in time, spend an afternoon at the Royal Alberta Museum and its galleries of dinosaur fossils, lifelike dioramas, interactive displays and Aboriginal artifacts. And be sure to allow yourself plenty of time to visit the Bug Gallery, home to creepy-crawly insects and spiders from around the world. 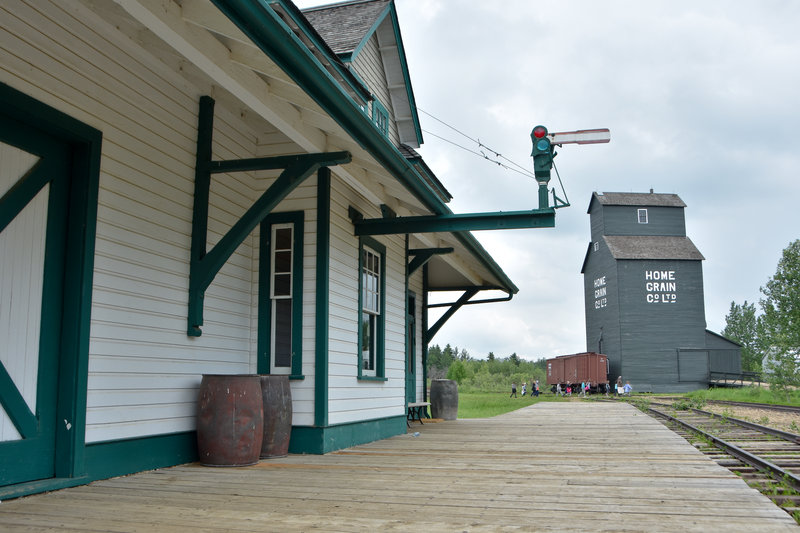 AAA/Katie Broome
History of a different sort can be found if you travel about 40 minutes east of the city to the Ukrainian Cultural Heritage Village. The village's costumed interpreters demonstrate and explain what life was like for Ukrainian immigrants who settled in the area in the early 1900s, forming the largest Ukrainian settlement in Canada. In nearby Devon, the Leduc #1 Energy Discovery Centre honors the fuel of the local economy.

Street SystemEdmonton's street system is a grid with streets running north and south and avenues running east and west. Most streets and avenues are numbered starting from the southeast corner of the city; a few are named.

The city speed limit is 50 kilometres per hour (30 mph) or as posted. A right turn on red after stopping is permitted; U-turns are not. A sign that reads “Bus and Taxi Lane Only” means it is illegal to drive, park or stop any vehicle other than the above in that lane.

ParkingStreet parking restrictions vary throughout the city; watch for and heed the signs. Parking is not permitted in the residential areas surrounding RE/MAX Field and Commonwealth Stadium during major events; cars parked there will be towed.

Rates for city-operated parking meters are $2.50-$3.50 per hour. Most meters are free after 6 p.m. and on Sundays and holidays; however, there are some 24-hour meters. Rates for downtown parking lots range $2.50-$4 per half-hour during the day. 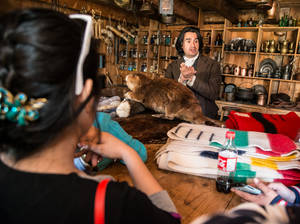 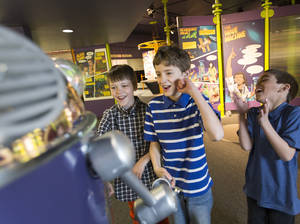 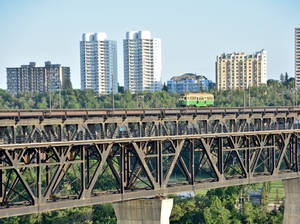 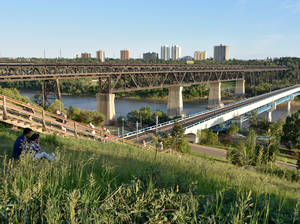 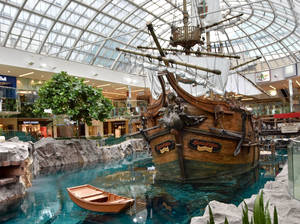 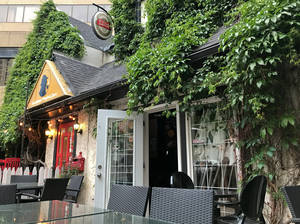 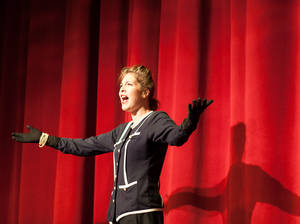 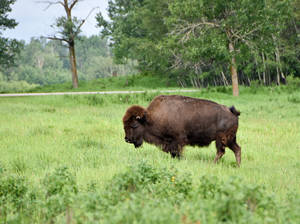 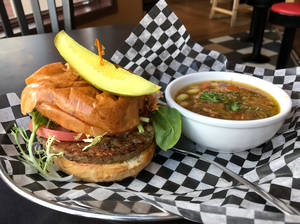 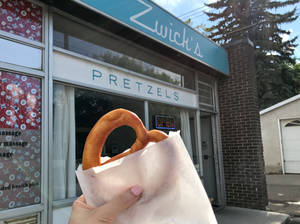 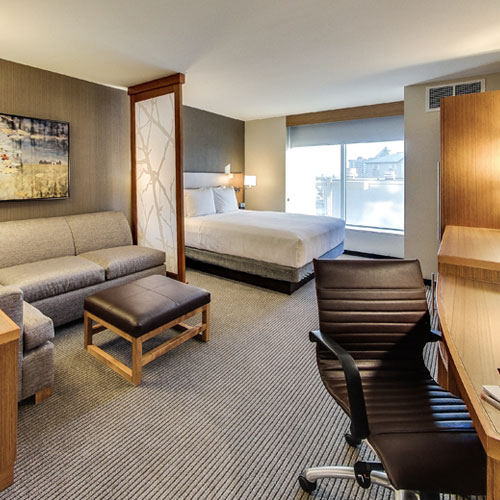